Amazon jumps on plan to split stock, buy back up to $10bn

In a move that will end an era of four-digit stock prices for the biggest US technology companies.
By Jeran Wittenstein, Spencer Soper and Matt Day, Bloomberg 10 Mar 2022  11:55 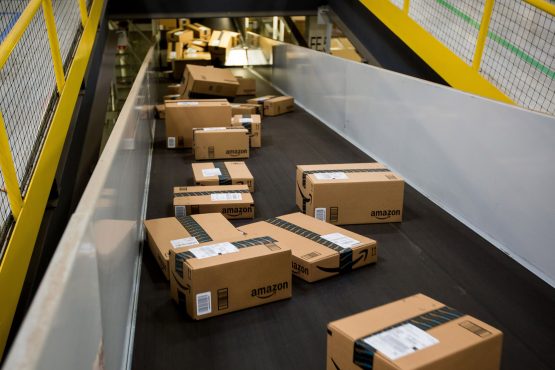 Amazon.com Inc. is planning to split its stock for the first time in more than two decades in a move that will end an era of four-digit stock prices for the biggest US technology companies.

Amazon intends to boost its outstanding shares by a 20-to-1 ratio, under a plan disclosed late Wednesday, joining other technology giants like Alphabet Inc. and Apple Inc. who have turned to splits to make their stocks more attractive to retail investors. That news combined with a $10 billion share-buyback authorization sent Amazon shares up as much as 11% in New York post-market trading.

As Amazon’s stock price has ballooned over the years, a potential split has been a frequent subject of speculation, which was only heightened by Alphabet’s proposed 20-for-1 split disclosed last month. Amazon conducted three splits in the 2 1/2 years following its 1997 initial public offering and then halted the practice. The topic occasionally came up at Amazon shareholder meetings but the company hadn’t taken action until now.

The e-commerce giant, in an emailed statement, said the split is aimed at giving employees “more flexibility in how they manage their equity” as well as making the stock “more accessible” for average investors. Amazon’s split, like Alphabet’s, requires shareholder approval and would take effect in June if cleared.

Amazon is learning from Apple how a slower-growing technology company can still be a popular investment, said Tom Forte, an analyst with DA Davidson & Co.

“The stock split is kind of an old school strategy to lower your share price to stimulate interest among retail investors,” Forte said.

“The stock buyback tells investors they have plenty of money sitting around and aren’t planning a big investment on building new warehouses.”

Alphabet and Amazon are the last two of the five biggest US technology companies by revenue that have four-digit stock prices. Amazon shares closed at $2 785.58 on Wednesday, up more than 4 000% since its last stock split in September 1999. 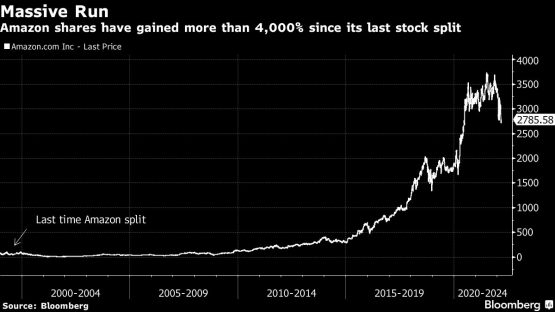 Share splits had almost disappeared from US stock markets recently, with only two in 2019 compared with 47 splits in the S&P 500 in 2006 and 2007, according to Bloomberg-compiled data. But Apple and Tesla Inc. have helped revive the practice after splitting their stocks in 2020.

A lower stock price makes it easier for mom-and-pop traders to buy shares rather than purchase fractional stocks through their brokerage firms. It may also pave the way for inclusion in indexes such as the Dow Jones Industrial Average — which is weighted by companies’ stock price and not by its market capitalization. Amazon shares have fallen 16% this year amid a broad selloff in technology stocks as the Federal Reserve prepares to raise interest rates.

Michael Pachter, an analyst at Wedbush Securities Inc., said the stock split is also most likely part of broader compensation changes underway at Amazon since workers feel less slighted if they receive an entire share of stock rather than a fraction of a share.

“Stocks that trade for $100 or less have a bigger base of retail investors, but I don’t think that’s why Amazon is doing this,” Pachter said. “It means absolutely nothing except that Grandpa can buy little Johnny a share of Amazon stock.” 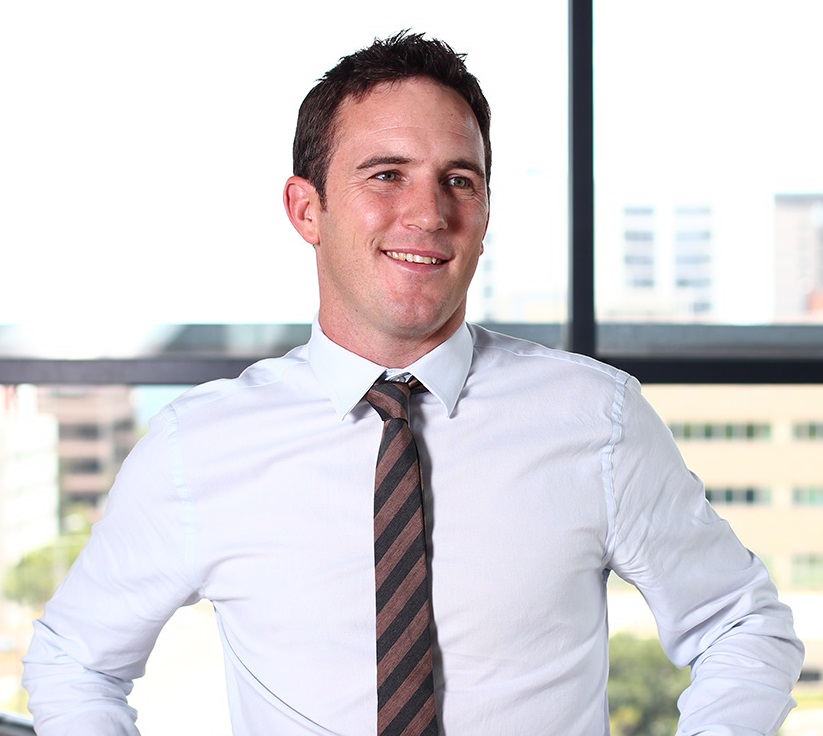