As Russia presses on with its invasion of Ukraine.
By Jordan Fabian, Jennifer Jacobs and Jennifer Epstein, Bloomberg 16 Mar 2022  07:37 President Joe Biden will travel to Brussels next week to meet with NATO allies and take part in a summit of European Union leaders as Russia presses on with its invasion of Ukraine.

White House Press Secretary Jen Psaki told reporters Tuesday the president will “discuss ongoing deterrence and defense efforts in response to Russia’s unprovoked and unjustified attack on Ukraine, as well as to reaffirm our ironclad commitment to our NATO allies.”

The announcement of the trip came just before Biden held an event to sign into law a government spending bill that earned bipartisan support and includes an additional $13.6 billion for Ukraine.

“Putin’s aggression across Ukraine has united people all across America, united our two parties in Congress and united our freedom-loving world,” Biden said at the ceremony.

The president next week will take part in the March 24 “extraordinary summit” called for by NATO Secretary General Jens Stoltenberg to discuss the Russian invasion and demonstrate support for Ukraine.

I have convened an extraordinary Summit on 24 March at #NATO HQ. We will address #Russia’s invasion of #Ukraine, our strong support for Ukraine, and further strengthening NATO’s deterrence & defence. At this critical time, North America & Europe must continue to stand together.

Asked if Biden has plans to travel to other countries or meet with Ukrainian President Volodymyr Zelenskiy while in Europe, Psaki said details of the trip are still being finalized.

The trip will be Biden’s first to Europe since Russia began the invasion on February 24. The US president has sought to reassure NATO allies on the alliance’s eastern flank that they have American backing as Vladimir Putin continues his military assault.

“We’ve been incredibly aligned to date, that doesn’t happen by accident. The president’s a big believer in face-to-face diplomacy so it’s an opportunity to do exactly that,” Psaki said.

Putin said Tuesday that Ukraine’s leadership was not being “serious” in talks about resolving the conflict, as Kyiv braced for an extended curfew after coming under attack from Russian forces. Russia last weekend attacked a military base in western Ukraine near the border with NATO member Poland, further alarming among Western allies.

The announcement of Biden’s trip came one day before Zelenskiy is scheduled to address the US Congress, when he is expected to ask for additional military support. Biden is also slated deliver remarks about Ukraine on Wednesday.

Psaki again rebuffed calls to supply Ukraine with military aircraft or establish a no-fly zone over the country. She said that the Biden administration has committed $1.2 billion in assistance to Ukraine, including $500 million in military aid in the last two weeks.

In the funding package Biden signed Tuesday, lawmakers granted the president the authority to transfer an additional $3 billion in defense equipment to Ukraine and other allies. The rest of the spending will go toward humanitarian support.

Psaki said the administration is also having internal discussions about how to support refugees fleeing Ukraine. The United Nations has said 3 million people have fled the fighting.

The US and its allies have sought to isolate Putin in response to the invasion. The leaders of the Czech Republic, Poland and Slovenia are traveling to Kyiv on Tuesday — even as it comes under attack –in a show of support for Ukraine.

While sweeping sanctions imposed by Western governments have crippled the Russian economy, they have thus far failed to persuade Putin to pull back. The Biden administration has stepped up efforts to urge China to use its influence with Russia to end the conflict and to join other world powers in sanctioning the Russian economy.

US officials have warned that Russia has asked China for military and economic assistance, including notifying European allies of a Russian request for armed drones, Bloomberg News reported Monday. The US has not offered public evidence of the requests or the Chinese response to them. 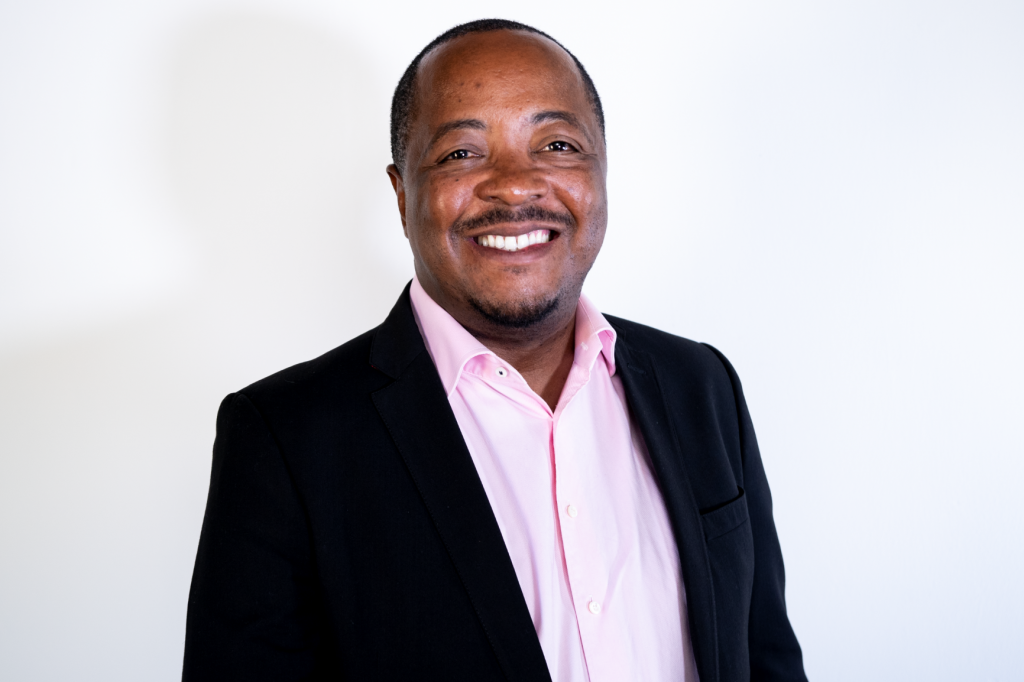