The New Development Bank, set up by the Brics group of major emerging economies, may open an office in Moscow, Kirill Dmitriev, head of the Russian RDIF sovereign wealth fund and also a member of the BRICS Business Council, said on Thursday.

* Brics members will jointly develop the potential of their national currencies; 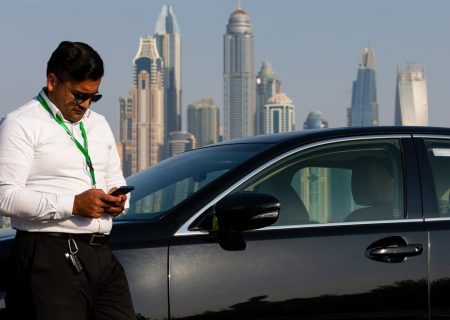