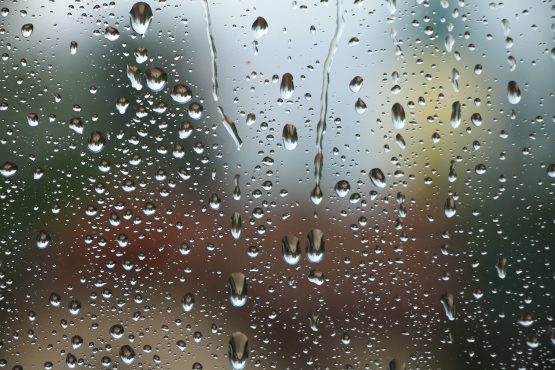 Hong Kong, Macau and Guangdong could see downpours of as much as 10 centimeters (4 inches) of rain an hour Wednesday and Thursday, with some areas potentially getting record totals of more than 50 centimeters from Tuesday through Friday, the China Meteorological Administration said. Other southern provinces from Yunnan to Fujian will also get battered.

The current tempest caused Guangzhou to suspend operations for all kindergartens, primary and secondary schools from Tuesday to Thursday.  A rescue team on Tuesday evacuated 24 kindergarten students stranded by floods in Guiyang, the capital city of Guizhou, local media reported. Macau also announced that classes will be suspended Wednesday due to expected bad weather.

China on Wednesday upgraded its emergency response level for the flooding and sent experts to Guangdong and Guangxi provinces to guide prevention and response efforts, the Ministry of Emergency Management said in a statement.

Heavy rain in southern regions will be adverse for the wheat crop, which is at a critical grain filling stage, according to the National Meteorological Center. Any disruption to the harvest could increase the risks for China’s overall food security. The center urged farmers to take steps to prevent fields from flooding and to harvest mature grain in time.

The precipitation is also filling reservoirs at China’s world-leading fleet of hydropower dams, which could increase electricity generation from the clean power sources and reduce coal demand, according to Morgan Stanley analysts.

The weather may even affect the Hong Kong Stock Exchange.  Rainstorm warnings go from amber to red and black — the latter being the most severe. Stock market hours are dependent on the level of the alert and the time it is raised or lowered.