Most central European currencies dropped against the euro with Poland’s zloty falling 0.5%.
By Shashank Nayar, Reuters 5 May 2021  11:57

Most emerging market currencies eased on Wednesday against a stronger dollar as hints of the potential for higher US interest rates weighed on high-yielding assets, while investors eyed continuing rises in coronavirus infections in a number of large markets.

In India, where cases and the number of deaths from Covid-19 have soared in the past month, banks pulled the Mumbai stock market higher after the central bank rolled out measures to support the economy, including more debt moratoriums.

The Chinese yuan dipped 0.1% after reports that G7 members were aiming to take a harder line against China’s forced use of labour in its northwestern Xinjiang province.

In contrast to India and other developing countries still struggling with the pandemic, the US economy quickly got backup to run at full steam and Treasury Secretary Janet Yellen said on Tuesday that rate hikes may be needed to prevent overheating and quell coming inflationary pressures.

“(There are) concerns on the part of many market participants … that inflation might not just rise on a temporary basis but permanently,” said Esther Reichelt, an analyst at Commerzbank.

“This could force the Fed to normalise its monetary policy more quickly than it is expecting right now.”

MSCI’s indexes of emerging market currencies and stocks fell for the fourth consecutive session, also weighed down by a jump in coronavirus infections in Thailand and Taiwan, one of the largest weights in the indexes along with China and South Korea.

South Africa’s rand held steady after private sector activity expanded at its strongest rate in nine years in April, however prospects of a higher US interest rate regime dulled the appeal of high-yielding assets like the rand.

Brazil’s real could make substantial gains in the year ahead on the back of the country’s big exports of commodities that have surged in value, and the draw of rising interest rates during a likely quiet spell.

Most central European currencies dropped against the euro with Poland’s zloty falling 0.5%, the most among its peers, while Hungary’s forint and the Czech crown losing between 0.1% and 0.2%. 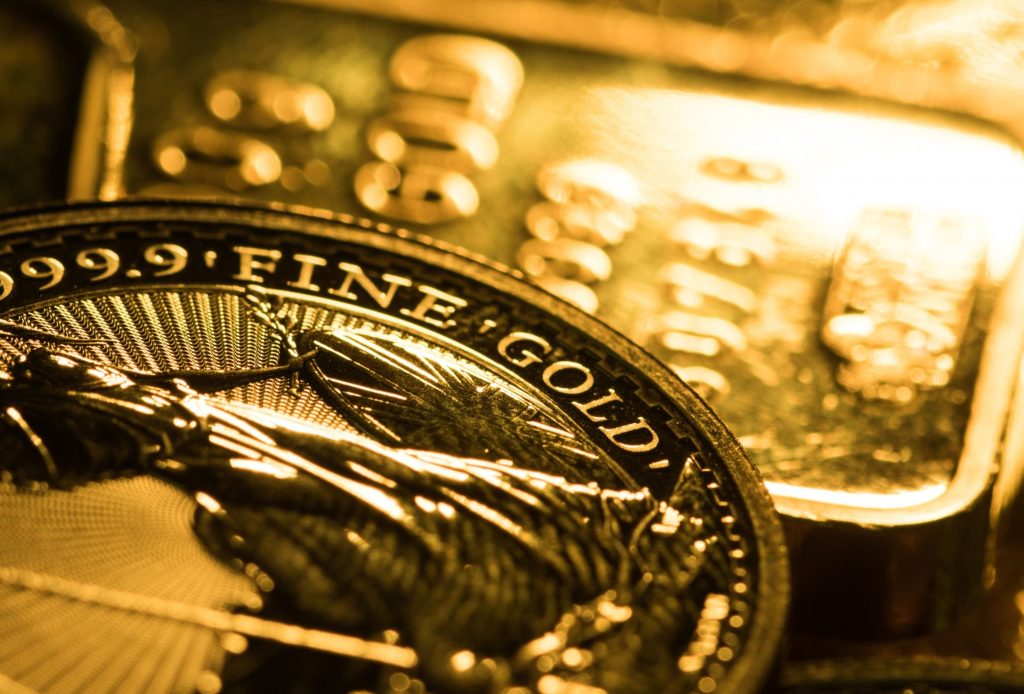 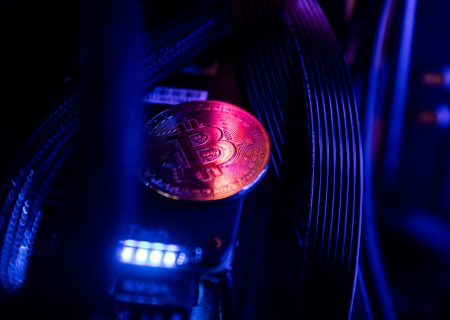