Most emerging market bourses rose on Wednesday on temporary relief after indebted Chinese developer Evergrande said it would make a Thursday coupon payment, while focus was also on the US Federal Reserve’s policy decision for clues on tapering.

Shares in Russia, South Africa, Turkey and Poland rose between 0.6% and 1.5%.

An index of EM shares, however, fell 0.2% pressured by declines in China blue-chips and Taiwan stocks as they caught up with the global stumble after being closed for public holidays. EM debt spreads retreated from one month lows hit on Tuesday.

Hong Kong markets were closed, but Evergrande’s Frankfurt listing surged about 20% after its unit said a coupon payment totalling 232 million yuan ($35.88 million) on its Shenzhen-traded 5.8% September 2025 bond would be made on time.

But worries remained as Evergrande made no mention of an $83.53 million coupon payment on an offshore dollar bond also due on Thursday. Evergrande’s total debt stands at $305 billion.

“This is obviously a fluid situation that we will need to monitor closely… there could be some further impact,” Kevin Headland, senior investment strategist at Manulife Investment Management told the Reuters Global Markets Forum, adding that they don’t expect a default to lead to widespread contagion.

Later in the day, the Fed is expected to drop more hints on its future policy path, including when it will start tapering its bond buying and, eventually, raising interest rates.

The dollar was steady, lending some support to EM currencies. The onshore yuan rose from near four-week lows. China kept its benchmark lending rate for corporate and household loans unchanged, as expected.

Officials said Russia will spend around 2.5 trillion roubles ($34 billion) from its National Wealth Fund in the next three years to help revive economic growth leading up to elections in 2024. But the central bank has warned that spending from the Fund too freely could fan inflation further.

South Africa’s rand firmed 0.5% after losing more than 4.5% over the last six days, while Turkey’s lira was flat. 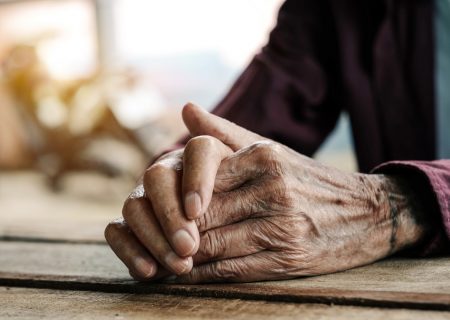