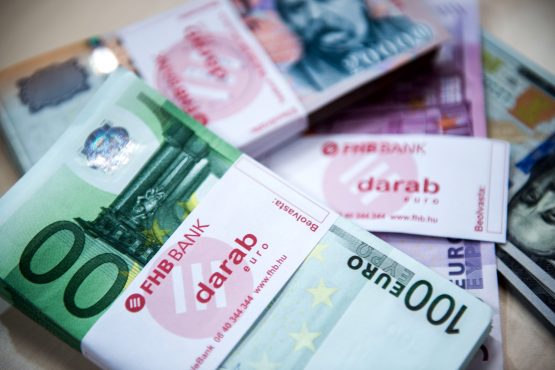 China power crunch, economic slowdown woes and inflation fears loomed large over emerging markets on Wednesday, pushing stocks to five-week lows and keeping them on track for their first quarterly loss since the pandemic-roiled first quarter of 2020.

Stocks in mainland China , Taiwan and South Korea all fell more than 1%. But a higher open for Western European bourses helped those in Hungary, Poland and Turkey gain between 0.2% and 0.8%. Russia’s MOEX moved closer to record highs hit on Tuesday.

The EM stocks index slipped 0.7% and was set to end the September quarter down about 9%.

On Thursday, all eyes will be on China PMIs.

Debt-laden Chinese developer Evergrande said it plans to flog a $1.5 billion stake it owns in Shengjing Bank Co as it faces its next test in public markets with the deadline for a bond coupon payment to offshore investors due on Wednesday.

Evergrande shares jumped 15%, helping lift property stocks in Hong Kong with the benchmark index one of the few Asian ones in positive territory this morning.

Most EM currencies eked out small gains despite the dollar clinging to 11-month highs and denting metal prices.

Turkey’s lira was up 0.4% with Turkey economic confidence gaining, while South Africa’s rand also firmed by the same measure.

Russia’s rouble was treading water with an oil rally stalling.

The Chinese yuan fell to one-month lows before recovering some ground.

China’s regulators are tightening control over the inner workings of its currency market, pressuring banks to trade less and in smaller ranges, two banking sources told Reuters, as part of a sweeping push to curb speculation.

A weaker euro saw the forint break a five-session losing run to gain 0.1%.

We need to get rid of China…. the quicker the better….

One good thing will come out of it…. we can start to manufacture our own products!