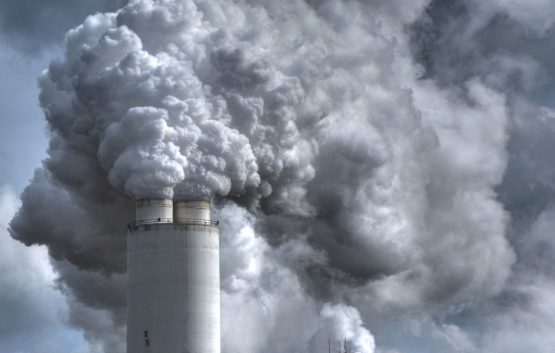 European carbon rose to a fresh record after Germany said it may take measures in the next few years to establish a floor price for emitters in Europe’s largest economy.

The benchmark contract added as much as 5.8% to a record of 73.18 euros ($81.98) per metric ton on ICE Endex. The move in Germany adds focus on higher carbon prices after the European Union made the market a central part of its ‘Fit for 55’ package to accelerate pollution cuts this decade. Wednesday’s surge came after Germany’s new government said it would consider establishing a national long-term price floor of at least 60 euros if carbon prices dropped below such levels in the next few years and the EU failed to agree on a similar measure.

A potential German decision to act on carbon prices would in practice translate into an additional domestic levy, similar to the UK’s carbon price support mechanism. This added an additional charge for emitters in the country on top of the price paid in the EU emissions trading system. That tool helped make burning coal less attractive in the country faster than in other parts of Europe.

While the German measure is meant to keep pressure on polluting industries by ensuring a minimum price, the market reaction may be an over interpretation.

Long term, the German measure may have little impact on the carbon price, according to Bo Qin, analyst at BloombergNEF. Carbon futures are already trading well above 60 euros per metric ton and that is expected to rise later this decade as the EU pushes to cut emissions faster.

“It won’t have a big impact,” Qin said. “This could even be bearish for carbon allowances if it pushes coal out and reduces EUA demand.”

The measure might not even be implemented at all if the price remains high. Analysts at BNEF except carbon to rise above 100 euros by 2030, well above the potential German floor price.

“Is this trading on the back of news headlines or are there fundamental reasons for this increase? Investors will have different views and we see this in the market price volatility,” said Ingo Ramming, head of corporate and investor solutions at Commerzbank AG. “With option expiry on the 15th December and sufficient support in the market, these price moves are not surprising.”