Evergrande bondholders find no takers in efforts to hedge risk 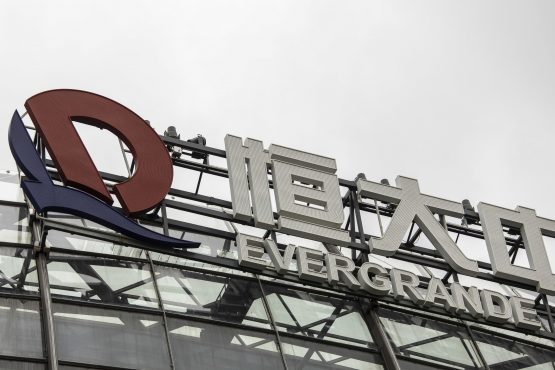 Investors in China Evergrande Group’s bonds are struggling to find a hedge to cushion their losses as the troubled real estate giant nears what could be one of China’s biggest debt restructurings.

Banks’ trading desks are reluctant to offer hedging tools after some of them suffered losses earlier in the year, and due to the sparse trading of Evergrande’s CDS, according to people familiar with the matter who were not authorized to speak publicly about the matter.

Owners of Evergrande’s $19 billion in dollar bonds are currently watching their investment shrivel as they wait to find out if Beijing will step in to halt its downward spiral. For money managers used to relying on the $10 trillion swaps market to hedge downside risks, it’s an extraordinary situation. “Absolutely no bank is willing to provide a hedge, at least not in size,” Jochen Felsenheimer, a managing director at XAIA Investment in Munich who trades CDS and bonds, said in a phone interview. Both speculators and bondholders are failing to find counterparties to hedge their liabilities, he added.

Credit default swaps are a tried and tested way for investors and hedge funds to profit in the event of a default or government bail-out. While China’s offshore CDS market is illiquid and rarely used, holders of Evergrande’s debt are global, and not being able to hedge for the downside is unusual.

“Banks just don’t want to risk selling protection in case they can’t buy it themselves and they’re left with an open position on their books – and they take the hit,” Felsenheimer added.

Rather than allow a chaotic collapse into bankruptcy, market participants predict regulators will come up with a restructuring of Evergrande’s $300 billion pile of liabilities to stem systemic risk. Any deal would be complicated by the company’s large and multi-layered indebtedness, as well as the ensuing social impact, according to Daniel Fan, credit analyst at Bloomberg Intelligence.