Joao Rendeiro was convicted of 16 crimes in three separate cases – all related to BPP’s collapse.
By Catarina Demony and Olivia Kumwenda, Reuters 13 May 2022  12:56 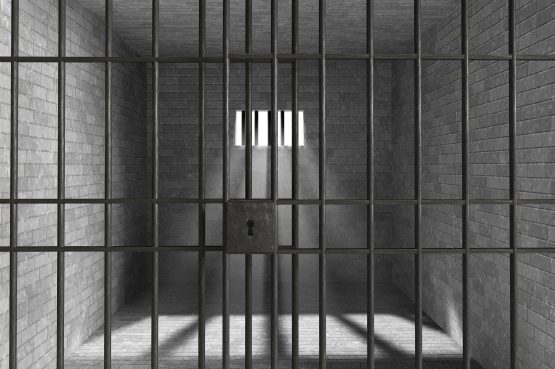 A former Portuguese bank chief who was arrested in South Africa in December last year, after fleeing to the country to avoid a jail sentence for tax fraud and other crimes, was found dead in his prison cell in Durban, authorities said on Friday.

Joao Rendeiro, the ex-president of the small private investment bank Banco Privado Português (BPP), shared a cell with others at Westville prison and was fighting in court against extradition to Portugal.

Rendeiro’s lawyer, June Marks, confirmed his death to Reuters and told Publico newspaper he was found hanged in his cell.

South Africa’s department of correctional services said in statement it had “urgently launched an investigation in determining the cause and circumstances leading to his death”.

Rendeiro was due to appear in court this Friday.

Portugal does not have an extradition treaty with South Africa but the country’s criminal investigation agency PJ said in December there was a cooperation agreement between the two countries that would allow authorities to bring Rendeiro back.

PJ did not immediately reply to a Reuters request for comment.

BPP collapsed in 2010, triggering investigations and legal proceedings for tax fraud, forgery and money laundering. Rendeiro was convicted of 16 crimes in three separate cases – all related to BPP’s collapse.

Rendeiro left Portugal in September. At the time, he wrote on his blog that he had no intention of returning, describing it as an “act of self-defence” against what he said was an unfair justice system.