As if the pandemic wasn’t enough, traders and investors also have to grapple with the resurgence in US-China tensions.
Bloomberg News, Bloomberg 4 Jul 2020  00:18 Emerging markets endured a tumultuous first half as the Covid-19 outbreak made the start of 2020 one of the most unpredictable in decades.

As if the pandemic wasn’t enough, traders and investors also had to grapple with the resurgence in US-China tensions and a collapse in oil prices, condemning developing-nation stocks, currencies and bonds to heavy losses over the period. The ramifications are likely to play out a long way into the future as a global recession now appears almost a certainty.

Here’s a look back to the past six months in emerging markets: 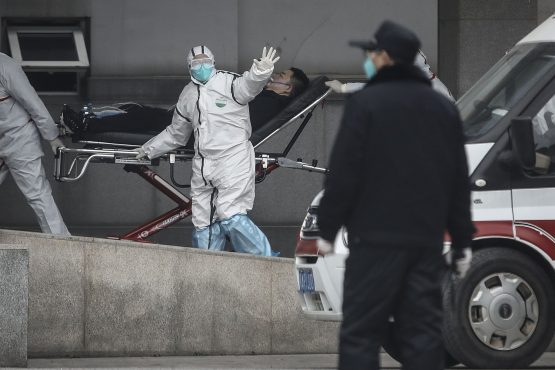 Even as analysts were predicting a positive year ahead, a new and highly contagious virus was spreading in central China. Investors were optimistic after the signing of an initial US-China trade deal until news of the mysterious pneumonia outbreak started to raise concerns. Global risk assets began to tumble in mid January as China raced to contain infections. A gauge of emerging-market stocks tumbled more than 30% before bottoming in late March.

Faced with the imposition of unprecedented lockdowns around the world to contain the virus, central banks rushed to provide liquidity while governments announced record stimulus. From Brazil to South Korea, officials in emerging markets cut rates to all-time lows, while some introduced unconventional policies. Optimism over these efforts helped staunch the stock sell-off even as the number of infections continued to grow. The extreme accommodation provided by policy makers saw emerging-market dollar bonds post their biggest quarterly gain since 2009 in the second quarter. 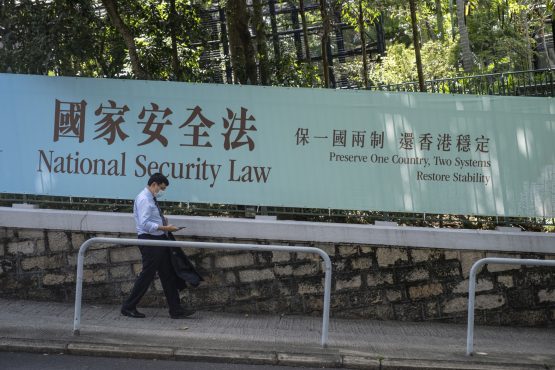 After US-China relations improved toward the end of 2019, they took a decided turn for the worse in the first quarter as America became one of the global hot spots of the pandemic, prompting President Donald Trump to accuse Beijing for mishandling the outbreak. The spat evolved to include a range of issues from trade to human rights, and Beijing’s imposition of a new security law on Hong Kong. China’s yuan dropped to match the lowest on record versus the dollar in offshore trading amid speculation the government was willing to permit a weaker currency in response to punitive measures from the US Still, both sides have signaled that their trade agreement remains intact. Oil storage tanks stand at the RN-Tuapsinsky refinery in Tuapse, Russia, on March 23.

The collapse of an alliance between the OPEC cartel and Russia that had underpinned oil markets for three years led to a historic crash of crude prices to below zero in March. The slump exacerbated economic stresses in countries such as Russia and Indonesia that were already weak from the coronavirus fallout. An agreement to reduce production was reached in April and producers extended it in June. Even with the deal, the Russian ruble slumped more than 10% in the first half. 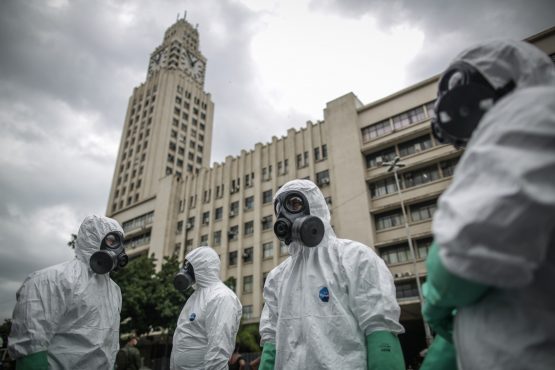 Latin America became the fastest-growing region in terms of virus cases in the second quarter, deepening humanitarian and economic challenges facing the region. Brazil surpassed 1.3 million infections to trail only the US in total numbers. Peru and Chile, after being initially lauded for taking preventative action, also came to rank among the worst-affected nations. While policy makers responded by lowering rates and rolling out stimulus packages, economic growth is all but certain to be dismal across the region this year. A protester smashes the window of a Bank Audi SAL bank branch during an anti-government demonstration in Beirut, Lebanon, on April 28.

Government spending to fight the pandemic pushed a number of emerging-market nations to the brink of default. Those with high foreign-currency debt were hit the hardest, with widening credit spreads prohibiting the sale of Eurobonds. The International Monetary Fund ramped up emergency lending for the poorest nations, while official creditors pledged a suspension of payments. Ecuador spiralled into another debt crisis after being hit hard in the first wave of the pandemic. Others with already precarious finances at the start of the year, including Lebanon, Argentina and Zambia, are pushing ahead with debt overhauls.

South Africa lost its last investment-grade rating when Moody’s Investors Service cut its assessment to junk in March, sparking the expulsion of the country’s debt from the FTSE World Government Bond Index. With the economy already in recession, the Covid-19 lockdown threatens to push the country into its deepest contraction in nine decades. The rand slid to a record low against the dollar, while government bond yields soared. India is in danger of being next. Its credit score moved a step closer to junk after Fitch Ratings cut the outlook to negative after Moody’s downgraded the nation’s rating to the lowest investment score. 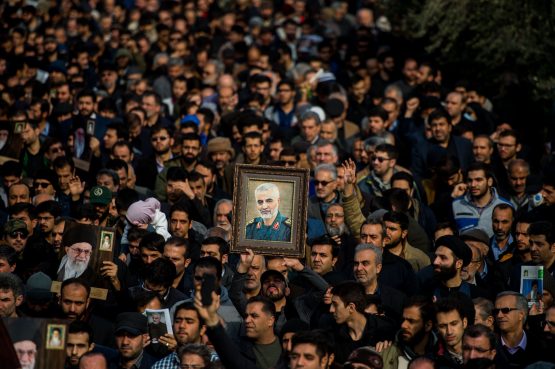 The US assassination of Iranian General Qassem Soleimani in January sent a shudder through emerging markets as it escalated tensions between Washington and Tehran. The US sent additional troops to the Middle East after Iran threatened retaliation. Middle East markets were the hardest hit, accounting for three of the world’s 10 worst-performing equity indexes in January. The stakes were even higher than normal given the increase in foreign money in the region. Emerging-market currencies and stocks rebounded after the US and Iran backed away from further confrontation.

Turkish policy makers tightened trading restrictions and local banks stepped up intervention in the currency market to help prop up the lira after it fell to another record low in May. The currency has borne the brunt of an exodus of capital that’s been compounded by an easing cycle that drove real interest rates well below zero. The regulatory clampdown reached an apex in May, when the banking authority briefly banned local lenders from trading the currency with Citigroup Inc., BNP Paribas SA and UBS Group AG. Goldman Sachs Group Inc. estimates the central bank used about $45 billion of its foreign-currency reserves in the four months through April for the interventions. 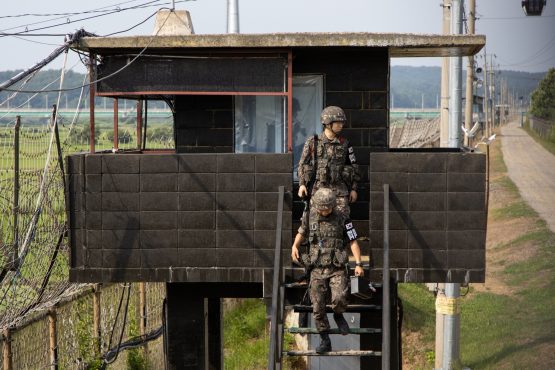 South Korean soldiers descend from a military check point near the Demilitarised Zone (DMZ) in Paju, South Korea, on June 17.

Geopolitical tensions resurfaced again in June as North Korea blew up an inter-Korean liaison office, while Indian and Chinese soldiers clashed on their disputed border, with the first fatalities resulting from skirmishes in the region in four decades. Tensions eased as North Korean leader Kim Jong Un ordered the suspension of military actions against South Korea, while commanders in India and China agreed to de-escalate the situation in Ladakh.

Let’s get something straight, there was never a fallout between Russia and OPEC. It was a smoke screen to punish the US over the unwarranted sections, Russia’s cost to produce 1 barrel of oil is around $12 But in the US where companies have made loans to buy equipment when oil was at $70 a barrel it still cost them over $45 and therefore many are defaulting on the loans which will work it’s way up the food chain.

The old world order is breaking up, causing confusing and paralysis whilst the there might be some shooting stars we are actually witnessing the rebirth of humanity.

It will be painful, it will change the way we select those who represent us and most of all the rules will change.

We need to embrace this time for change, out with the old and in with the new. Stagnation is Regression.

Its time for forgiveness then we all can move on.
God Speed.

Thanks for your dose of reality. As painful as this year has been for a million reasons I believe that we can and will come out of this better once we get through this purge. Covid is really just a “purge accelerator”.