From minerals to beer, Congo’s finance minister hunts for cash

The Democratic Republic of Congo is intent on revisiting mining contracts, rescinding and reselling unused oil permits and boosting taxes on beer to fund its development plans.
By Michael J. Kavanagh, Bloomberg 5 Oct 2021  07:13 The Democratic Republic of Congo is intent on revisiting mining contracts, rescinding and reselling unused oil permits and boosting taxes on beer to fund its development plans, according to Nicolas Kazadi, the country’s finance minister.

A country the size of Western Europe with 80 million inhabitants, Congo had a budget of just $4 billion last year and poverty is rampant, despite its vast riches of copper, cobalt and other natural resources. The government needs more money to meet President Felix Tshisekedi’s pledges to provide free education and expand access to health care and the task of raising it has fallen to Kazadi, 55, an economist who previously served in the central bank and finance ministry.

While the International Monetary Fund has agreed to give the central African nation $3 billion in financing since Kazadi took up his post in April, and the African Development Bank and the World Bank will provide hundreds of millions of dollars more, that won’t be enough to fund the country’s proposed $10.5 billion budget for 2022.

The finance chief has his sights set on raising additional revenue domestically — a condition of the IMF loan — in part by revising deals made by the previous administration. He also sees potential for an international bond sale, possibly by 2023.

“We are fully aware that governance wasn’t good, and there are a lot of things that need to be revisited,” Kazadi said in an interview in the capital, Kinshasa, last month. That will include scrutinising mining contracts and making sure companies are paying their taxes.

The terms of two of Congo’s biggest mining deals — a $6.2 billion minerals-for-infrastructure agreement with China, and China Molybdenum Co.’s contract to run the Tenke copper and cobalt mine — are already under investigation, according to Kazadi. The government has also begun an audit of state-owned copper mining company Gecamines “to know what kind of contracts they signed and who’s behind them,” he said.

The government is also trying to improve operating conditions for the mining industry, including reforming its value-added tax system with a view to making it more transparent and efficient, the finance chief said. It’s also working on a payment plan to reimburse what may be more than a billion dollars owed to companies, Kazadi said.

Tshisekedi’s administration has backed a deal between state-owned mining company Sakima and closely held Dither Ltd. to process Congolese minerals including gold and coltan at new refineries in Rwanda, despite a long history of violence between the two countries.

“The idea today is to turn the page and to cooperate,” Kazadi said. “We can’t stop ourselves from profiting from opportunities offered to us.”

The government is also intent on raising more money from its crude reserves and is still set on reclaiming the rights to two undeveloped oil blocks on the Uganda border that were awarded to Israeli billionaire Dan Gertler, who’s under sanctions by the U.S. for alleged corruption in Congo.

It is in the country’s interests that the government “facilitate the sale of these blocks, which have incredible value,” Kazadi said.

An initiative to raise more money from the beverage industry that’s being undertaken with Swiss company SICPA SA will see bottles being stamped to ensure taxes are paid and could raise hundreds of millions of dollars, although companies oppose the plan, Kazadi said.

A more favourable tax regime and better border controls will also reduce trafficking of natural resources from eastern Congo into neighbouring Rwanda and Uganda, he said. 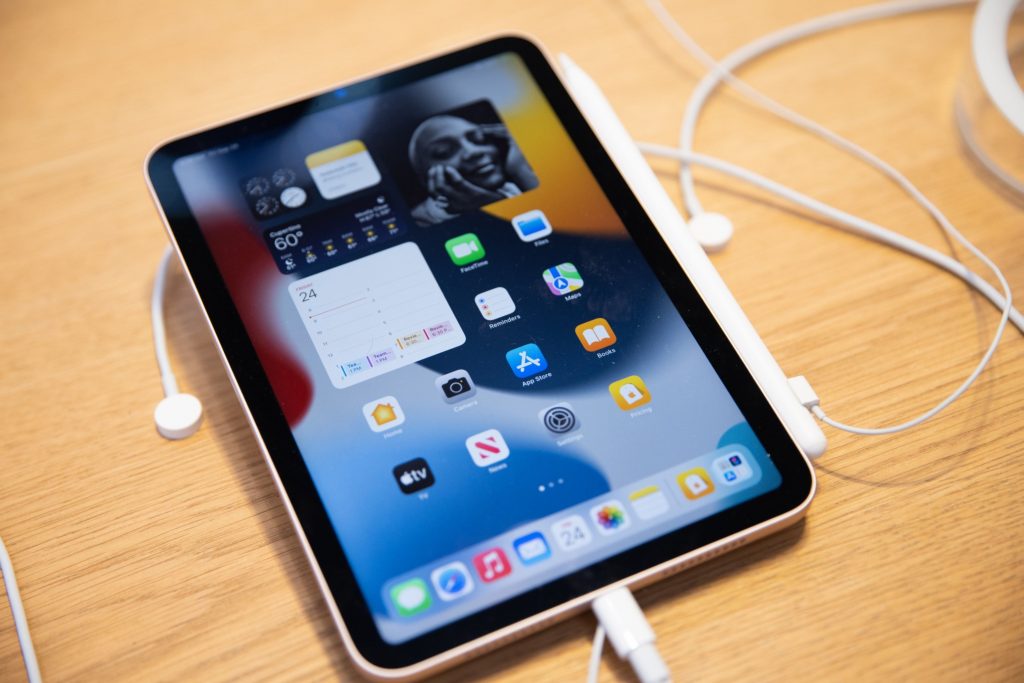