Heineken NV reported better-than-expected beer sales as higher prices did little to stop customers from drinking more amid a rebound at bars, cafes and restaurants around the world.

Heineken reiterated its outlook for modest growth this year as a rebound in demand is clouded by Russia’s war in Ukraine and price growth pressures. It revised its guidance for 2023.

The Dutch brewer reported adjusted net profit of 1.33 billion euros for the half, an organic growth of 40% from a year earlier. Heineken has previously said it expects an impairment of 400 million euros due to its retreat from Russia amid the war in Ukraine.

Earlier this year, the beermaker warned it was facing the worst inflation in a decade and said consumers may cut back on beer, threatening the industry’s recovery from the pandemic. 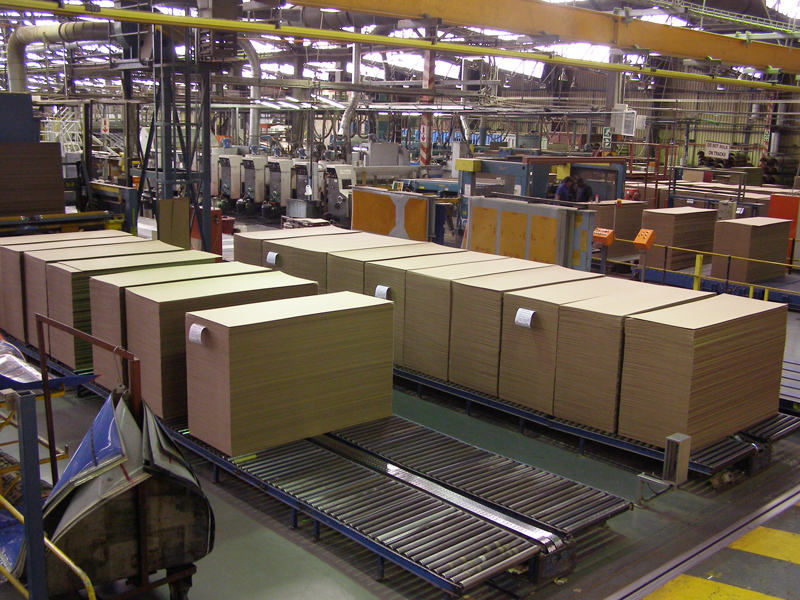