China’s campaign to tighten regulation across swathes of the nation’s industries is showing signs of abating, creating some relief among global investors. But there remains a number of unresolved issues that could yet have a wide-ranging impact on industries and financial markets alike.

The severity of the penalty for Didi Global Inc.’s controversial US initial public offering, the result of a corruption probe into China’s massive financial industry, and details of a planned expansion of property tax trials are just some of the potential concerns for investors.

Read: Behind the Chinese crackdown on tech companies

China’s scrutiny over everything from technology to online tutors and real estate spurred a selloff that at one stage wiped more than $1 trillion from the value of the nation’s stocks globally. The MSCI China Index is down 15% this year, trailing global shares by the most since 1998. President Xi Jinping is seeking to remodel the economy, address inequality and reduce financial risk without destabilising growth. The following are some of the major focus areas for different industries as Xi’s crackdowns rumble on: 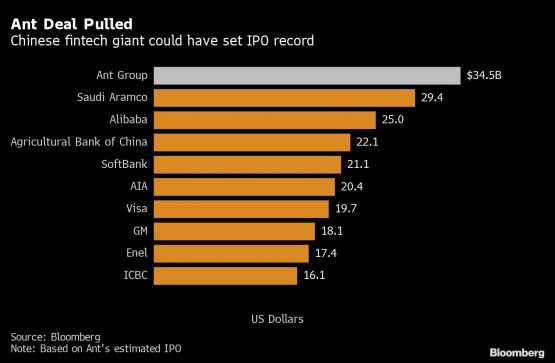 Read: Do not look at China through a Western lens