The Office of the Superintendent of Financial Institutions said it will setup a new benchmark interest rate used to determine whether people can qualify for uninsured mortgages. Home buyers will have to show they can afford a minimum rate of 5.25%. The current threshold, based on posted rates of Canada’s six largest lenders, is 4.79%.

“Sound residential mortgage underwriting is always important for the safety and stability of financial institutions,” Jeremy Rudin, head of the Ottawa-based agency, said in a statement. “Today it is more important than ever.” The move comes amid a surge in housing prices that’s raising concern among policy makers and economists. Cheap mortgages and new remote-working conditions have spurred a frenzy of demand for more spacious homes, with house hunters bidding up prices across the country.

The Canadian Real Estate Association calculates prices are up 17% nationally over the past 12 months. Twelve major markets — or about one quarter of the total — have posted price gains of more than 30%.

“I’m encouraged that that is an implementable, short-term policy that does withdraw some borrowers who are stretching themselves too much with low rates into too large of a house,” McKay said on BNN Bloomberg television.

The tighter qualification restrictions will reduce the buying power of households by about 4.5%, according to estimates by Derek Holt, an economist at Bank of Nova Scotia.

OSFI said housing market conditions “have the potential to put lenders at increased financial risk,” forcing regulators to take “proactive action.” The regulator said it will revisit the calibration of the qualifying rate at least once a year to ensure it remains appropriate. The plan is to implement the changes on June 1, after consultations.

In the meantime, it’s watching how banks handle the increased mortgage demand. “We are looking for heightened vigilance from lenders on collateral management, income verification, and debt servicing,” Rudin said at a news conference. “We will also be monitoring for institutions extending amortization periods and increasing debt servicing limits.”

The move impacts the uninsured mortgage space that is overseen by OSFI. The federal government is in charge of mortgage qualification for insured mortgages. There was no indication in the statement that the government planned to follow the move, and requests for comment from the finance department weren’t immediately returned.

One unintended consequence could be to temporarily accelerate the market as buyers rush in before the changes are implemented.

“We may well see an even hotter spring housing market as a consequence to OSFI’s move,” Holt said by email. “We’ll get more pulled-forward demand.”

Paul Taylor, head of Mortgage Professionals Canada, an industry group, said he’s skeptical the move will make much of a difference given high levels of investors entering the market who won’t be impacted.

“Even with these measures in place I don’t think you’re going to see the housing market really calm down,” Taylor said. 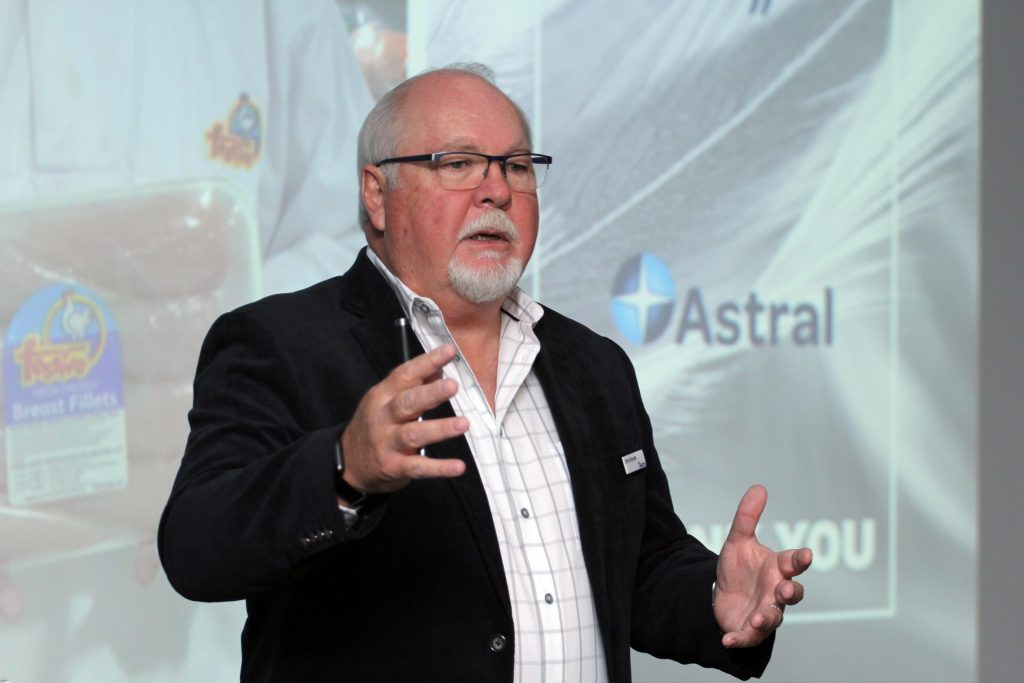