There’s now a tool that can reveal whether the growing list of companies — 600 and counting — that are promising net-zero emissions by mid-century actually have credible plans to reach that goal.
By Alastair Marsh and Akshat Rathi, Bloomberg 28 Oct 2021  07:04 As corporations have churned out net-zero CO2 pledges, investors have so far had little hope of holding them to account. That’s about to change.

The Science Based Targets initiative, a widely respected framework for certifying corporate climate policies, is introducing a Net Zero Standard to provide an “independent assessment of corporate net-zero target setting.” That means there’s now a tool that can reveal whether the growing list of companies — 600 and counting — that are promising net-zero emissions by mid-century actually have credible plans to reach that goal.

The standard is intended to make sure companies can run their businesses in a way that’s compatible with limiting global warming to 1.5°C. An initial cohort of seven firms — including CVS Health Corp., cement maker Holcim Ltd. and Orsted A/S, the world’s biggest developer of offshore wind farms — has had its net-zero targets verified by the SBTi, according to a statement on Thursday.

Companies of all stripes, from Amazon.com Inc. to Royal Dutch Shell Plc, have responded to growing pressure from investors and civil society to play their part in combating climate change by announcing net zero targets. Science shows that the only way to stabilise global temperatures is to reduce emissions quickly and remove residual greenhouse gases from the atmosphere.

But not all net zero goals are applied with the same rigour. There are different approaches for the type of emissions included, for how quickly they’re reduced and for whether tools such as offsets are used. Bringing clarity to this thorny issue will be crucial in determining which companies are moving at the necessary pace to align with 1.5°C, and which are dragging their feet.

SBTi said its new standard is the world’s first science-based certification of whether companies’ net-zero targets are in line with the Paris Agreement’s goal of keeping planetary warming to 1.5°C. Companies that meet the standard should halve emissions before 2030 and reach net zero by 2050.

The targets must include all so-called scopes, with Scope 1 and Scope 2 covering direct emissions and those produced from energy sources that a company buys, while Scope 3 emissions are those that result from the supply chain and from customers who use a companies’ products.

The emphasis will be on cutting emissions, not simply offsetting them. That said, after having eliminated more than 90% of emissions before 2050, companies should be allowed to “neutralise any limited residual emissions that are not yet possible to cut,” according to SBTi. That can be done using tools that permanently remove carbon dioxide from the air, though SBTi hasn’t yet short-listed the carbon-removal techniques it finds credible. 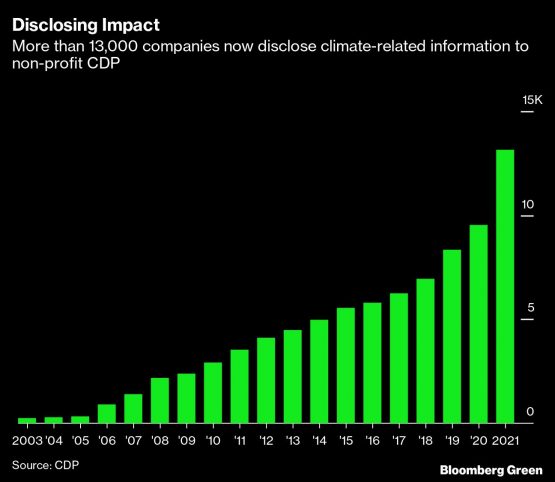 SBTi is a collaboration between CDP, the United Nations Global Compact, World Resources Institute and the World Wide Fund for Nature. And while its Net Zero Standard is an initiative of civil societies, Alberto Carrillo Pineda, Co-Founder and Managing Director of the SBTi, said he hopes it will be included in regulatory frameworks because net zero claims should be regulated.