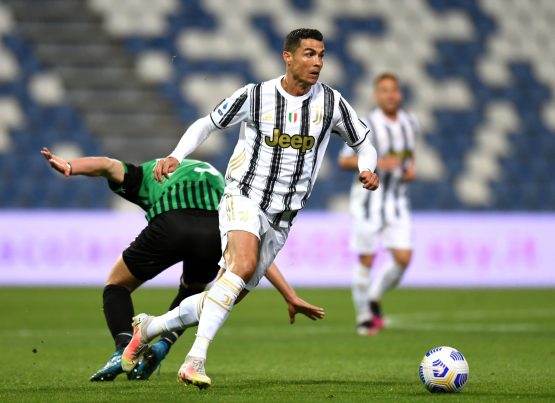 But the Italian team owned by the billionaire Agnelli family had paid about 100 million euros for Ronaldo just three years ago.

That means the deal generated a negative economic impact of approximately 14 million euros ($16.6 million) on the company’s 2020-2021 financial year, due to the partial write-down of the net book value of the player’s registration rights, Juventus said in a statement Tuesday.

Though the Turin-based team twice captured Italy’s Serie A title, it failed to win a European tournament during the Ronaldo era, which was the main rationale for poaching the Portuguese star from Real Madrid in the first place.

Juve’s share price has fallen about 6% since January giving the company a market value of about 1 billion euros.

The Ronaldo sale, which Manchester United has the right to pay for over five years, could generate an additional 8 million euros for Juventus based on the player’s performance, the team said.