As consumers increasingly want to know where their food and drink comes from and how it’s made.
By Manisha Jha, Bloomberg 23 Jan 2021  00:10 Nestle SA is boosting sustainability spending at its flagship Nescafe coffee brand as consumers increasingly want to know where their food and drink comes from and how it’s made.

The food giant plans to invest more than 700 million Swiss francs ($787 million) in the next decade on a program that includes responsibly sourcing all Nescafe’s coffee, tracing supplies back to groups of farmers by 2025 and helping Nestle reach net-zero carbon emissions by 2050. That’s more than double its sustainability spending in the past 10 years.

Like much of the food and drink sector, coffee companies are under pressure to be more transparent about their supply chains and step up efforts to help fight climate change. A recent Coffee Barometer report from non-governmental organisations said that many major traders and roasters aren’t doing enough to contribute to United Nations targets for tackling environmental and social challenges in the sector. The program “means a doubling down of our efforts focusing on the three priorities of improving farmer incomes, cutting carbon emissions and moving to recyclable or reusable packaging,” Philipp Navratil, head of the beverages strategic business unit at Nestle, said in an interview. The company is still working on an exact investment amount, he said.

Maybe planning how to add chicory without us knowing ?

Dear Nestle, surely sustainability includes recycling! Is there a reason why those expensive Nescafe Classic glass containers & closing tops cannot be recycled/re-used? Those containers add possibly R10 to R15 to the Nescafe selling price. There are so many great quality packaging containers used which could be used multiple times.

Try putting some “coffee” in your products for starters?

Already have a reliable source for my beans and grind them myself, thanks.

For all the Nestle beaters out there: in the 80’s I worked as a GP in a homeland for 5 yrs. Malnutrition was rampant. Nestle supplied us at cost with milk formula which we sold at the same price from our surgery. They went out of their way to assist and we even saw Nestle reps drop by to see if they could do anything to help. No BS, just an honest effort to help. So my experience is baised in favour of them for sure.

Jip always other side of the coin

Was it coffee flavoured?

Why China can’t end its romance with GDP growth target

Steinhoff remuneration sure to raise the ire of shareholders

Why China can’t end its romance with GDP growth target Ovex allows you to earn 8% a year on Tether, a US dollar-backed stablecoin, in addition to making risk-free profits from arbitrage. 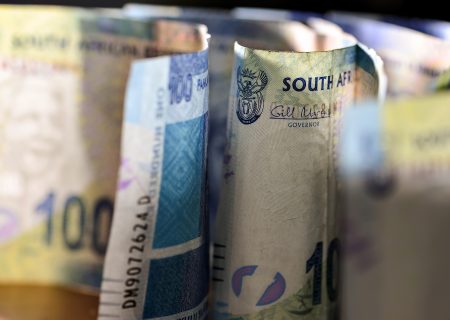 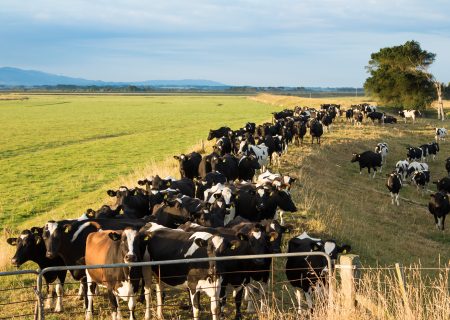 Be warned: No more land invasions, except for … 2021: A hard look at financial markets

Busi Mavuso / 8 Mar 2021
Business is excited to work with the Vulindlela team to support its efforts.
16