Scaling back a more than four-decade link between two of Europe’s biggest consumer-goods companies.
By Jonathan Roeder and Angelina Rascouet, Bloomberg 8 Dec 2021  08:03 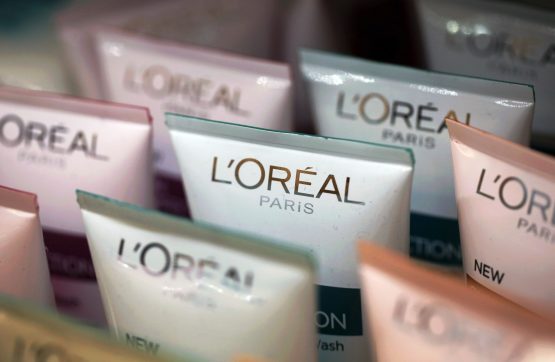 Nestle SA is selling part of its stake in L’Oreal SA back to the cosmetics maker for 8.9 billion euros ($10 billion), scaling back a more than four-decade link between two of Europe’s biggest consumer-goods companies.

Following the sale of 22.3 million shares for 400 euros each, Nestle will own 20.1% of Clichy, France-based L’Oreal. Nestle held a 23.3% stake at the end of last year, according to data compiled by Bloomberg. L’Oreal will cancel the repurchased shares.

Nestle “remains fully supportive of the company’s value creation strategy,” according to a statement, and will retain its two positions on L’Oreal’s board.

The two companies have been locked in a partnership since 1974, a protective move at the time to shield L’Oreal from possible French nationalisation. The sale of part of its stake follows years of speculation that Nestle would reduce its investment as Chief Executive Officer Mark Schneider overhauls the world’s largest food company.

This marks the second time that Nestle has sold some of its shares back to L’Oreal. The last time, in 2014, Nestle disposed of an 8% stake for 6 billion euros.

L’Oreal’s other main investor is the Bettencourt Meyers family, which is among the wealthiest in France. The family’s stake will be raised to 34.7% from 33.3% as a result of the transaction, according to a statement from L’Oreal.

In October, Nestle raised its raised its full-year sales forecast, predicting the fastest sales growth in a decade as the Swiss company benefits from a revival in travel and dining out. Sales should rise by 6% to 7% on an adjusted basis, the company said, finally achieving the pace of growth that Schneider set out for himself when he took over at Nestle in 2017. Since taking charge, Schneider has been selling off non-core brands and investing in key growth areas, such as coffee and petcare.