‘On a global level we don’t see strong inflationary pressure at this point.’
By Christian Wienberg, Bloomberg 15 May 2021  00:43 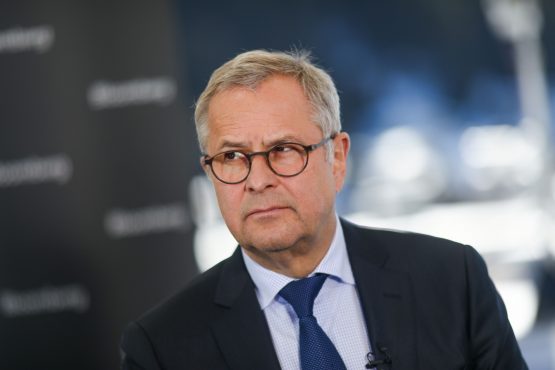 The chief executive of the world’s biggest shipping company says he’s not seeing signs of a dangerous resurgence in inflation.

A.P. Moller-Maersk A/S transports about a fifth of global trade, giving it a prime vantage point from which to catch a first glimpse of economic developments before they’re released in the form of official statistics.

Maersk CEO Soren Skou, who spoke before fresh US inflation data was published on Wednesday, says he’s fully aware that “many economists fear inflation because so much money is being pumped out.” And though history would suggest that the monetary environment ought to feed dangerous inflation, “we don’t really see that now,” Skou said in an interview. “On a global level we don’t see strong inflationary pressure at this point.”

Trying to figure out if and when inflation will make a real comeback is emerging as one of the key questions of 2021, as economies are pumped with record fiscal relief after years of unprecedented central bank support. The Federal Reserve has repeatedly characterised sudden flashes of inflation as transitory, but asset managers are clearly worried.

US consumer prices climbed in April by the most since 2009, topping forecasts and intensifying the already heated debate about how long inflationary pressures will last.

“Admittedly, the annual rates should start edging lower as we move through 3Q and the economic extreme of lockdown is no longer included in the calculation,” James Knightley, chief international economist at ING, said in a client note. “Nonetheless, we are not as optimistic as the Federal Reserve in thinking this is ‘purely transitory’ and we will quickly be back down to 2% and stay there.”

Skou says he’s paying attention to what’s driving any sudden price developments, and whether those factors seem lasting or not.

“Commodity prices have gone up a bit, but I don’t think that’s about inflation as such but has more to do with the high demand there has been for all commodities,” he said. “So commodity prices have simply gone up because production wasn’t able to keep up.”

More importantly, Skou says, there doesn’t seem to be any sign of inflation building via labor markets. “There’s really no inflationary pressure” coming from that corner of the economy, he said.

But economic growth prospects look very promising, according to Skou, whose company has benefited from rising freight rates after more people spent the pandemic ordering goods online and then having them shipped.

“The global economy will have a very high growth rate this year, some of it obviously helped with the comparison to weak levels in 2020,” he said. “China and Asia will generally have the highest growth because they came relatively easily and quickly through the pandemic.”

As for the US, Skou said the roughly 6% growth Maersk expects its economy to deliver this year will also be followed by a “strong” 2022.

“I really don’t see any signs why it shouldn’t continue,” he said. Skou said that aside from record stimulus packages pushed through by the administration of President Joe Biden, the US will continue to benefit from “super competitive” labour markets.

Christian – you should do more research. Inflation is about to hit the roof, especially in the USA and then it will for sure affect the rest of the world.
Why are commodity prices getting so high?

I am more inclined to believe Soren Skou than the US idiots. 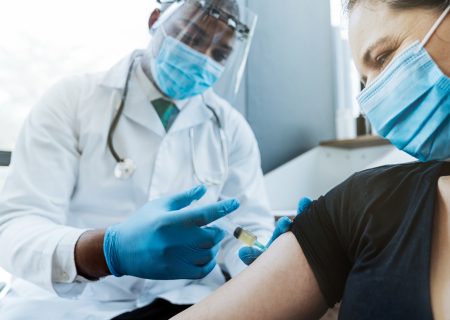