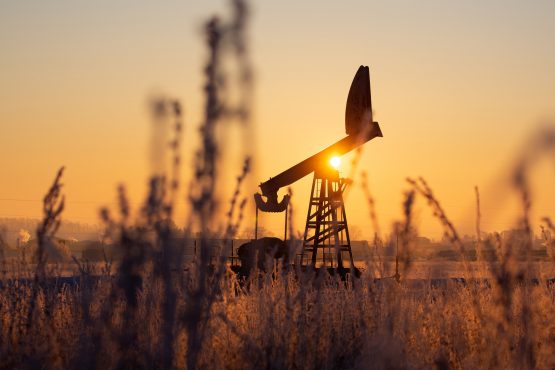 Oil demand is almost back, only not quite as we knew it before Covid.

With global restrictions meaning fewer holidays, meals out, and services, people are spending more on their home lives.

That’s caused a boom in physical goods trades, driving up demand for naphtha to make plastics, and buoyed the use of diesel to power the trucks and trains that deliver all that stuff. Another boost: consumption of liquefied petroleum gas, a common cooking fuel in parts of Asia, is jumping. On the downside, jet fuel use remains severely depressed since people aren’t flying. Nor is gasoline still fully back to normal, despite a widespread avoidance of public transport. These dynamics have implications across the oil industry. Producers of crudes that are rich in naphtha and liquefied petroleum gases are experiencing stronger pricing. This is one of the reasons why barrels pumped from fields in the North Sea and US shale deposits are fetching big premiums over grades exported from the Middle East, according to traders.

Oil refineries which have associated capacity to make petrochemicals have benefited from the shift in consumer behavior, tapping into a much wider boom across the chemicals industry. Other refineries, especially in Europe, have been forced to shut down operations because the demand hasn’t been good enough for what they churn out.

The IEA estimated that oil demand in June was about 3 percent below where it stood in the same month in 2019, before the pandemic hit. The Paris-based adviser to governments anticipates that by December, it will be pretty much back at parity.

Where is Boatman report? when can I buy Thungela for R1?

Has anyone heard from Boatman again?