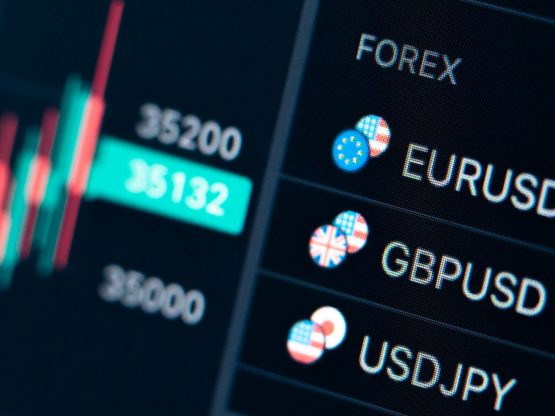 The end of Boris Johnson’s run as prime minister may ease the sense of political chaos, but it won’t fix the deep economic issues plaguing the UK economy.

That’s the view from investors and market strategists, who said they’re still bearish on British assets after news broke that Johnson is planning to step down. The immediate market reaction was positive, with the pound climbing back above $1.20. The FTSE 100 Index gained alongside other global stock indexes.

But traders put little faith in the rally. Sterling is already down 11% this year and is increasingly at the mercy of global risk sentiment. Investors are more preoccupied with the direction of policy at the Bank of England, rather than whoever resides in Downing Street. And even then, Governor Andrew Bailey and his fellow rate setters say they can only do so much in the face of supply disruption and soaring energy costs.

“I don’t believe this resignation will have a big impact on markets,” said Micheal Keusch, a fund manager at Bellevue Asset Management. “It certainly brings incremental uncertainty, but in the grand scheme of things, with all the real big uncertainties around, I don’t think this will be moving the needle much.” It’s a far cry from when the pound swung on UK political news during the Brexit negotiations. Even in the early months of Johnson’s term, the pound rallied when he replaced his chancellor.

That was before the pandemic and Ukraine war engulfed markets. With inflation at its highest in four decades, who replaces Johnson as Conservative leader isn’t going to be enough to change the pound’s course on its own.

The BOE is widely expected to move slower than the Federal Reserve in tightening policy because of UK’s feeble economy. For currency traders, that interest-rate gap makes sterling less appealing.

“There is a cacophony of problems on the next Prime Minister’s plate, not least the cost-of-living crisis causing voters so much financial pain,” said Susannah Streeter, senior investment and markets analyst at Hargreaves Lansdown.

Here’s what other market participants had to say:

“It appears that a host of headline buy signals bought the pound on the news,” he said. “But my sense is longer-term participants will continue to sell sterling. The pound was a sell prior to the political uncertainty and it should continue to trend lower.”

“FX markets will be hoping that any new leader would strive to restore party unity and allow the Tories to govern more effectively at a time when a cost of living crisis casts a long shadow over the economy,” he said. “Some clients further think that any new government would be under pressure by Tory MPs to deliver ‘tax cuts’ in an attempt to boost growth.”

“UK stocks tend to move more with global indices than on pure UK developments. Sentiment is more positive this morning across markets, so seeing a move higher is not surprising. There is also hope that more government support could come as Boris Johnson tries to shore up his premiership.”

“My working assumption was that there was 1-1.5% risk premium in GBP due to the political situation, but the question now is how much of that can be unwound if Johnson is caretaker until October,” he said.

“Now key is for the Conservatives to firm up their game to avoid early elections. This could come via increased fiscal spending and reforms in taxes. We expect flatter curves as BOE is more likely to hike quickly in a big fiscal set up.”

“Given the export-oriented nature of the UK equity index, domestic economic conditions are not that important, but rather the impact is through the currency moves. That said, I don’t think it is clear yet what impact Bojo’s resignation has on the pound. One could argue for higher political uncertainty in the UK, but on the other side Bojo stepping down means lower uncertainty.”