Almost 6 000 people, including foreigners, have been detained since the demonstrations erupted.
By Nariman Gizitdinov, Bloomberg 10 Jan 2022  07:12 Kazakh forces, backed by Russian-led troops, are pressing ahead with operations to restore control after crushing the biggest protests in the central Asian nation in decades.

Almost 6 000 people, including foreigners, have been detained since the demonstrations erupted, and security services are carrying out raids throughout the country, the Kazakh presidential administration said on its website Sunday. The official death toll stands at 164 people, according to state television, while the real number is thought to be higher.

President Kassym-Jomart Tokayev declared victory after a bloody confrontation with people protesting widespread corruption and poverty and presided over the most serious shakeup in the government since independence in 1991. Troops from the Collective Security Treaty Organisation will remain in place until the situation is “fully stabilised,” Interfax reported, citing the Russian general overseeing the contingent.

The National Security Committee said in a statement on Saturday that its former head Karim Massimov, a key ally of the country’s first and only other president, and other unidentified officials were arrested January 6 on suspicion of treason. Massimov served twice as prime minister under Nursultan Nazarbayev, who turned the presidency over to Tokayev in 2019 while retaining much of his political and economic power. Nazarbayev, 81, hasn’t been seen in public since the protests exploded this week.

“Massimov’s arrest fits into the narrative that these protests exposed a power struggle among the elite,” said Kate Mallinson, the founder of Prism Political Risk Management in London. “The fact that Tokayev asked the Russians for help is a sign that he doesn’t have the support of the security services.”

Nazarbayev voluntarily handed over his last major government post, head of the Security Council, to Tokayev as the situation intensified, state television reported, citing his spokesman Aidos Ukibay on Sunday. Nazarbayev remains in the capital of Nur-Sultan and in contact with his successor, Ukibay said earlier on Twitter. Last year, Nazarbayev made Tokayev the head of the ruling party in his place.

The protests, sparked by a doubling in the price of a popular motor fuel in an oil-producing region in western Kazakhstan, quickly spiraled into nationwide anti-government demonstrations accompanied by widespread looting and violence. Thousands took to the streets and seized government buildings and airports in the country of 19 million, which is as large as western Europe and rich in oil and minerals.

As of Sunday, Internet and messenger services remained largely blocked in Almaty, the country’s largest city. The international airport was ready to resume operations, although scheduled flights remained grounded, according to state television, while some grocery stores and gas stations began to re-open.

The central bank said that it plans to gradually resume financial operations starting Jan. 10, four days after suspending them amid a state of emergency and Internet blackout. Currency trading, international payments and transfers will resume as the situation is stabilised, according to the statement.

With the country under an information blackout, the death toll is likely underreported. Tokayev gave a shoot-to-kill command to re-establish order, and some videos on social media showed troops firing automatic weapons in Almaty, where the president claimed 20 000 “bandits” had attacked government buildings. Tokayev has blamed much of the violence on foreign influences.

Russia’s Defense Ministry said it flew 75 aircraft carrying its forces to Kazakhstan after Tokayev appealed for aid from the CSTO, which also includes Armenia, Belarus, Kazakhstan, Kyrgyzstan and Tajikistan. Russia placed a general who had led military operations in Syria and Ukraine in charge of the deployment.

Russian President Vladimir Putin will participate in an online meeting of the leaders of the CSTO on January 10, that Tokayev had requested. The two leaders spoke several times during the past days, according to the Kremlin.

Russia has no intention of speaking about the situation in Kazakhstan at talks with the US in Geneva about NATO and Ukraine that begin Sunday, Interfax reported, citing Deputy Foreign Ministry Sergei Ryabkov.

While Tokayev has said the CSTO deployment will be short term, appealing to the Russians for help could undermine his domestic authority if he is seen as sacrificing Kazakh sovereignty, according to Mallinson.

“It will be hard for Tokayev to stay in power for long without co-opting the Nazarbayev-era elite,” Mallinson said. “They have so much wealth that he can’t afford to alienate these structures.” 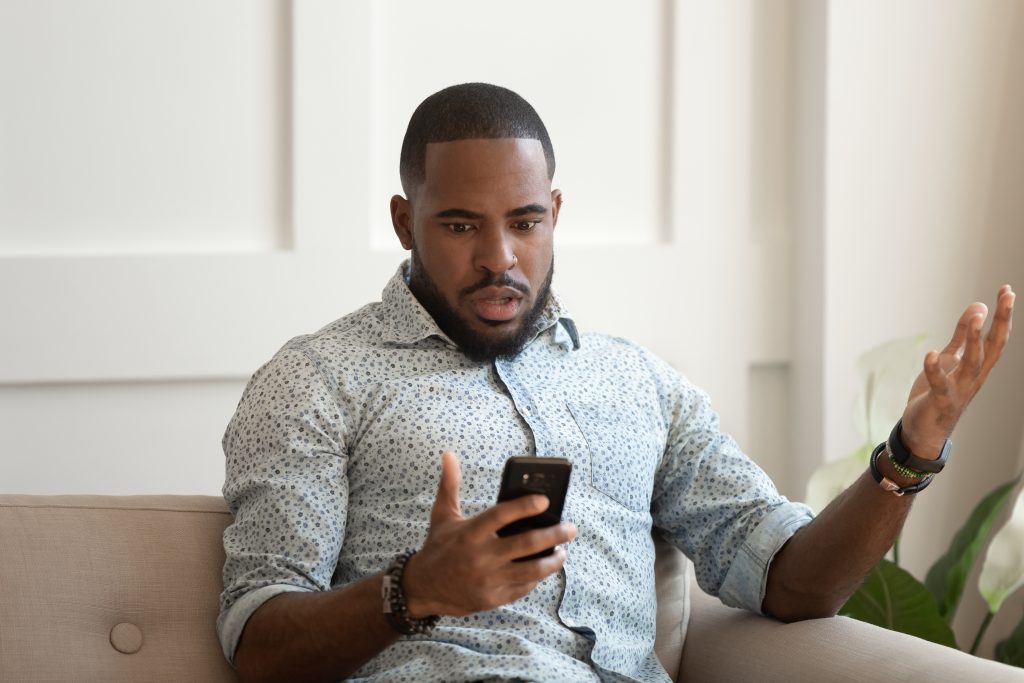