Robinhood traders have a troubled track record of stock picking

A new paper finds that on average when traders buy a stock, it doesn’t perform better over the next three to 20 days. It tends to do a little worse.
By Justina Lee and Brandon Kochkodin, Bloomberg 6 Feb 2021  20:38 Back in May, a Reddit poster hit WallStreetBets with a sure-thing tip on Scorpio Tankers Inc. The oil shipper, trading at one-fifth the value of its assets, was a screaming buy with storage rates soaring, insiders leveraging up and oil vaulting back after briefly going negative.

There’s an opportunity to see “100% returns within the next year,” the user said.

Another WallStreetBets poster was similarly breathless about their bright idea to short Tesla Inc. in 2018. The outcome: a 1,330% loss, not including borrow fees, assuming they stuck with it.

Picking stocks is hard. Almost nobody has an edge, and it’s no mark of shame when a call fails to pan out.

But in all the hagiography being bestowed on Reddit traders who latched on to GameStop Corp. before it rocketed skyward, it’s worth remembering that a big enough sample of predictions will always yield a few winners. Evidence of investing genius elsewhere is hard to find.

It is these cautionary tales on stock-picking that are documented in research covering this era of WallStreetBets. A new paper finds that on average when retail traders on Robinhood Markets buy a stock, it doesn’t perform better over the next three to 20 days.

In fact, it tends to do a little worse.

The authors also found that stocks with buzz on WallStreetBets see a spike in activity on Robinhood a few days later, a sign there’s likely much overlap between the two communities.

To isolate investment skill, the academics adjusted 2020 returns for recent price moves and risk factors like valuations and the size of a company. The upshot: When you strip out the possibility that these traders are simply chasing market trends, they don’t actually end up picking future winners.

The results don’t mean retail investors across all brokerages are bad stock pickers. In fact, the four scholars found that increased buying of a company’s shares by the group overall did predict higher future returns. The problem for the Robinhood contingent is that they typically pile onto a stock nearly a week after the bulk of their peers.

“Although retail traders in aggregate appear to invest in the same types of securities that are popular among Robinhood investors, we find that the broader measure of retail trading leads Robinhood trading by several days, which may help explain the difference in performance,” the authors wrote.

The research covers only the first eight months of last year because Robinhood stopped publicizing the number of users holding each stock in August.

To be fair to Robinhood, it seems likely the pattern is not limited to their platform. Another paper has shown smartphones in general make people more likely to buy risky assets and chase past returns — partly because apps allow them to trade in the evening without thinking too much.

Bragging rights
As the GameStop rally comes back to Earth, the new research may offer a gut-check to amateurs whose bragging rights over the past week reached fever pitch.

Yet plenty of them would take issue with its conclusions, given how many in this new investing generation appear to have minted fortunes while besting hedge funds — largely empowered by zero-commission trading platforms.

When markets were lashed by Covid in the roughly six months through July 2020, a portfolio comprising the most popular stocks on the Robinhood app returned an annualized 105%, according to Wolfe Research.

GameStop Corp., the poster child of retail speculation, is still more than 238% higher this year even after its recent plunge. Throw in Sundial Growers Inc. and AMC Entertainment Holdings Inc., and the Robinhood crowd would seem to have several stories of incredible success.

The phenomenon remains relatively young, so firm conclusions about the stock-picking skills or otherwise of those involved might be premature. And to the speculators who have reaped profits on these platforms, it may not matter much whether it was down to picking winners or following the momentum of the market.

The success of retail traders in general has been documented by various academics across different time frames and methods. In a paper last year, Ivo Welch, a professor at the University of California, Los Angeles, showed a portfolio of common Robinhood holdings beat market benchmarks and a quant factor model in the two years through mid-2020.

Welch’s work focused on stocks widely owned by users, rather than those seeing an increase in buying on the platform. The recent paper focused squarely on whether more purchases from the Robinhood crowd actually led to superior performance — or not.

“Our evidence suggests that zero-commission investors in aggregate behave as noise traders, with changes in Robinhood ownership being unrelated to future returns,” the academics wrote.

Mmmmm What about the record of the professionals? Hands up how many people have had inflation beating returns on their RAFs over the last ten years…

With the way things are going these days, with most people becoming poorer at an accelerating rate in so many different ways, with professionals who are getting handsomely paid for supposedly looking after your nest egg but not really making any difference, no matter what they say, taking chances like those Robinhood traders is becoming an increasing temptation. 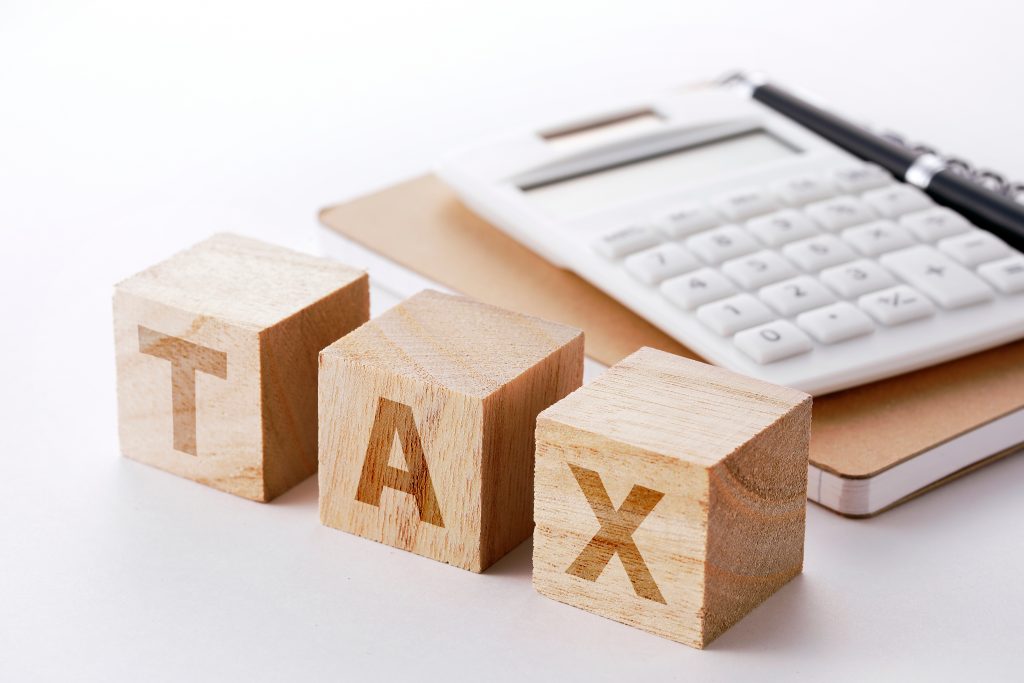 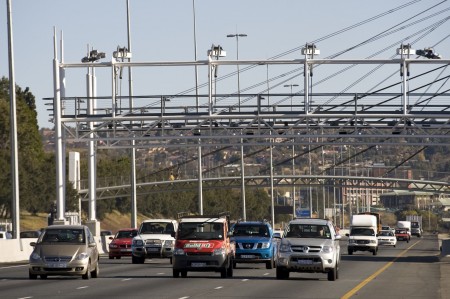