Lending more weight to rumblings that the US planemaker is stepping up work on all-new model that would plug a gap in its lineup.
By Charlotte Ryan and Julie Johnsson, Bloomberg 14 May 2021  07:27 Rolls-Royce said it’s holding discussions with Boeing about a new aircraft program, lending more weight to rumblings that the US planemaker is stepping up work on all-new model that would plug a gap in its lineup.

“It is fairly well documented that Boeing is exploring the opportunity for a new aircraft,” Rolls Chief Executive Officer Warren East said at its annual meeting on Thursday. “Like the other engine manufacturers, I am sure, we are in dialog with Boeing about that.”

The latest discussions are different from those in early 2019, when Rolls-Royce pulled out of the running to supply Boeing’s then-planned midrange model, East said. At the time, the UK company decided its UltraFan engine wouldn’t be ready in time for the mid-decade timetable Boeing had planned for its so-called NMA. Boeing CEO Dave Calhoun scrapped the project shortly after joining the planemaker last year.

The engine-maker is the first major supplier to confirm it’s involved in talks for a follow-on concept that would sit between Boeing’s largest 737 Max single-aisle and smallest 787 Dreamliner wide-body jets. About 20% of aerospace suppliers are discussing participating in the program with Boeing and are hopeful the new plane gets launched, Ken Herbert, an analyst at Canaccord Genuity, found in a recent survey.

The US manufacturing titan has been mulling designs to replace its twin-aisle 767 and out-of-production 757 for nearly a decade, while chief rival Airbus SE racked up orders with its A321neo, a plane that sits virtually unopposed in that space. The Toulouse, France-based planemaker said this week the A321 variant now accounts for more than half its order backlog in the A320 family.

Boeing has said it continues to invest in initiatives critical to its future, even as it slashed its overall research and development budget as the coronavirus pandemic hit and the grounding of its 737 Max battered its finances.

With Airbus building a commanding narrow-body lead, “we believe sooner than later Boeing will be sinsforced to address its product portfolio and strategy” Herbert said in a research note. “The effort appears to be building on the work done as part of the NMA studies and initially looks to be a 757 replacement.”

A spokeswoman for Boeing declined to comment on East’s remarks, referring instead to Calhoun’s commentary during the company’s first quarter earnings call last month.

The Chicago-based company plans to rely on incremental cost and performance advantages derived from the way its next new airplane is engineered and manufactured, Calhoun told analysts. It doesn’t intend to wait for the type of propulsion breakthrough that would deliver 15% to 20% gains in efficiency over current technology, as has been its pattern in recent decades, he said.

“In my view those are going to be the advantages to that next airplane that gets developed,” Calhoun said. “And I just love where Boeing is positioned on that front when the time comes.”

Bloomberg News reported last year Rolls had expressed interest in providing the engines for a new, midrange jetliner if the US planemaker decides to go ahead with one. Rolls has also said it’s talked with Airbus about a possible new program.

East said Thursday that while the UltraFan’s development is further along than it was several years ago, the engine was designed with wide-body planes in mind and might not be suitable for smaller designs. He’s keeping an open mind, he said. 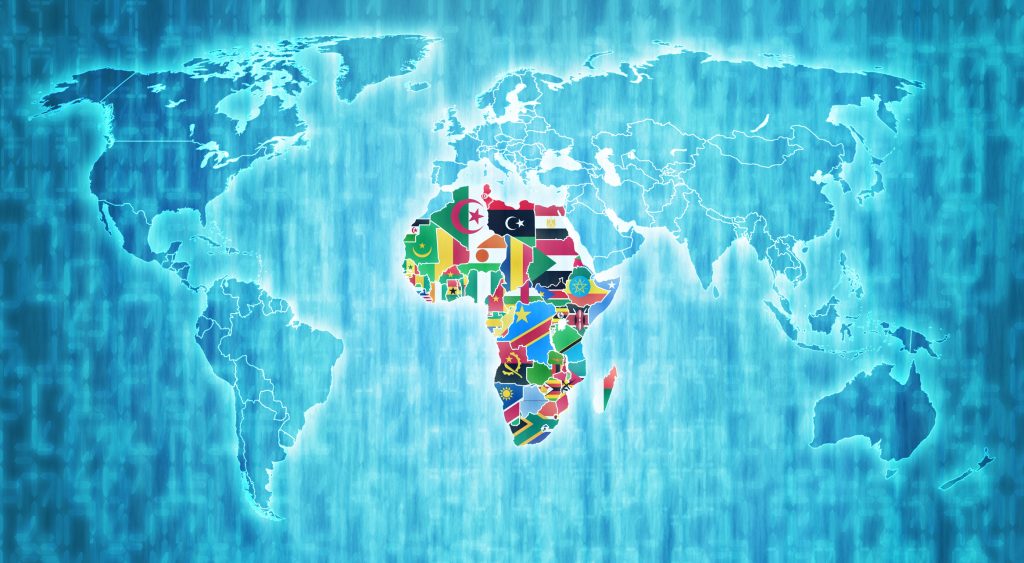