Excluding some items, earnings will be 38 cents to 39 cents in the period, the Seattle-based company said in a statement Thursday. Analysts had estimated 40 cents on average, according to data compiled by Bloomberg. Though growth in Starbucks’ home region grew faster than expected last quarter, the company’s same-store sales slowed in Asia and Europe.

©2016 Bloomberg News
Get access to Moneyweb's financial intelligence and support quality journalism for only
R63/month or R630/year.
Sign up here, cancel at any time. 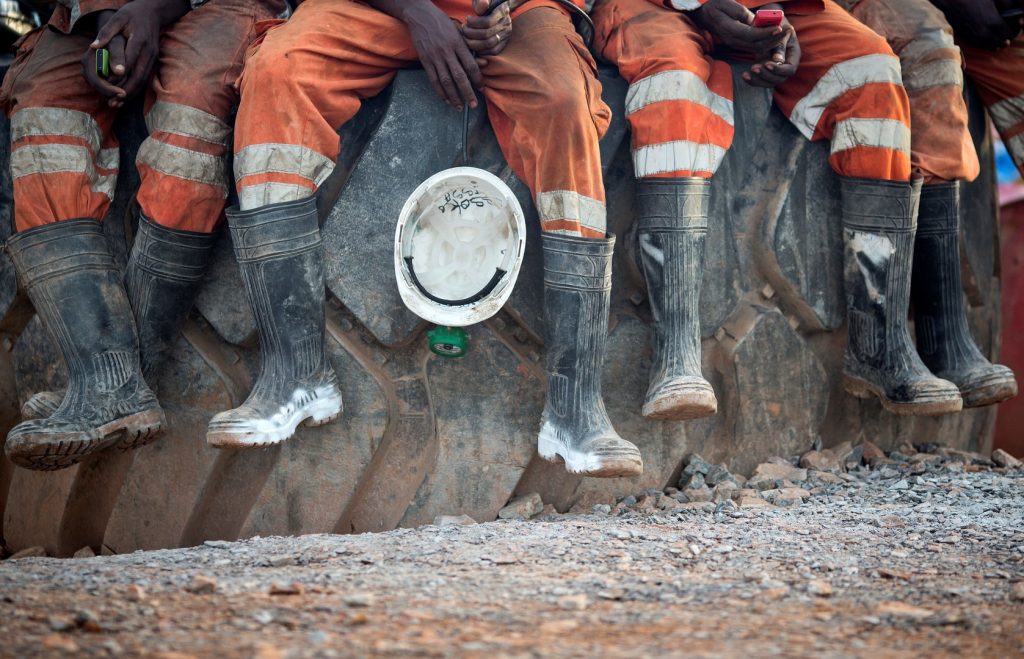