Treasuries nudged higher while gold climbed to the highest in more than three months.
By Andreea Papuc, Bloomberg 17 May 2021  14:25 Stocks fluctuated and US equity futures slipped on Monday as investors weighed risks to the outlook including inflation and a spike in Covid-19 cases in some parts of the world.

The Stoxx Europe 600 Index traded little changed as gains in automakers offset declines in energy firms. Ryanair Holdings Plc was among the gainers after the airline predicted a strong recovery in the second half. Stocks in Asia were mixed, with shares in Taiwan falling as the country raced to contain its worst outbreak of the coronavirus. US equity futures slipped following Friday’s rally.

Treasuries nudged higher while gold climbed to the highest in more than three months. Bitcoin steadied after Elon Musk said Tesla Inc. hasn’t sold from its holdings of the token. Concerns that policy makers may have to pull back support sooner than expected to quell rising inflation have weighed on global equities. Investors this week will parse the minutes from the Federal Open Market Committee’s latest meeting for any discussion about accelerating price pressures, and hints of a timeline for reducing asset purchases.

“The global economic recovery is well under way; that’s what’s fueling the inflation fears,” Olivier d’Assier, Qontigo head of APAC applied research, said on Bloomberg TV. It’s not surprising to see some profit taking after the rally in equity prices, he said.

The Federal Reserve’s policy is in a good place right now, said Cleveland Fed President Loretta Mester, while playing down data that she warns will be volatile as the economy reopens. Fed Vice Chair Richard Clarida and Atlanta Fed President Raphael Bostic are due to speak this week. 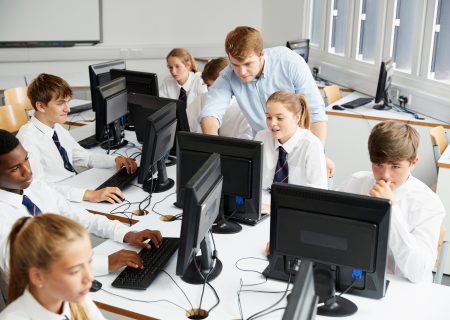 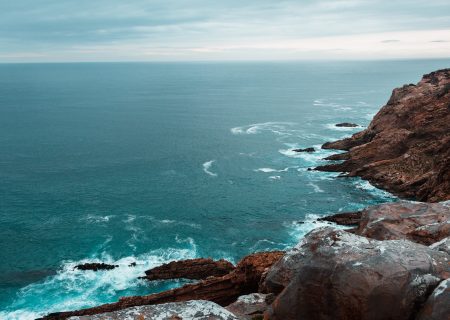