Sri Lanka has $15 billion in external bonds outstanding, with the next principal payment due in two weeks.
By Maria Elena Vizcaino, Bloomberg 10 Jan 2022  07:23 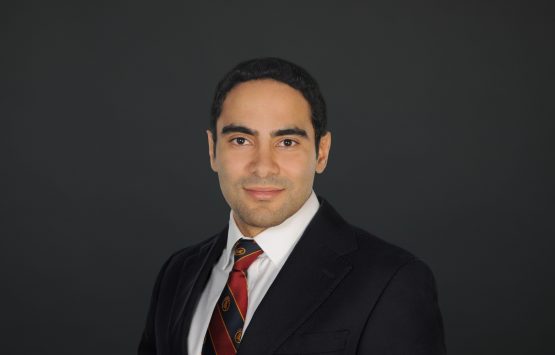 A top emerging-market money manager who scooped up gains with Ecuador’s restructured bonds is now waiting for Sri Lanka to default to load up on the nation’s debt.

Carlos de Sousa, who oversees a $3.8 billion developing-nation bond fund at Vontobel Asset management in Zurich, expects the South Asian country to run out of money to pay creditors by mid year — even after the central bank vowed to meet this month’s obligations. The Venezuela-born investor already owns the bonds and is waiting for a default-led selloff to buy more, betting the average recovery value of the notes could top current prices.

Most of Sri Lanka’s external bonds have lost about half of their value since the beginning of the pandemic to trade around 50 cents on the dollar as foreign-exchange reserves dwindled. Travel restrictions have hammered the tourism industry, which accounts for about 5% of the economy, while extended lockdowns hurt commerce and industry. The island nation is now mulling a bailout from the International Monetary Fund.

“Bonds are so cheap that the recovery value is above current prices,” de Sousa said. “The default probability is bigger than 50%.”

Sri Lanka has $15 billion in external bonds outstanding, with the next principal payment due in two weeks. On Wednesday, the central bank governor tweeted that $500 million had been set aside to pay back holders on January 18. In July, the nation has another principal payment of $1 billion. Vontobel’s emerging-market debt fund, which de Sousa has helped oversee with Luc D’Hooge since the beginning of last year, beat 93% of peers over the last five years, according to data compiled by Bloomberg. In 2021, the fund outperformed 84% of its competitors.

The 34-year investor attributes part of the fund’s gains to a bet on Ecuador bonds ahead of the April presidential election. The surprise victory of a former banker spurred a 20-cent rally in the notes in a matter of days, making them one of the best performers in the developing world just a year after the nation restructured $17.4 billion in international debt. Vontobel’s fund had about 2.5% of its holdings in Ecuador bonds as of August, according to a company filing.

Wagers on a rebound in Colombian bonds after the nation was downgraded to junk and a position on Angolan debt, which also had double-digit returns last year, also contributed to that performance, de Sousa said.

Other frontier-market bonds rewarded investors with stellar returns last year. Zambia’s bonds soared over 30 cents in the week following the election of a market-friendly president, handing creditors returns that approached 50%. In Belize, a debt restructuring spurred double-digit gains for investors.

For this year, de Sousa’s highest-conviction trades include overweight positions in Argentina and Tunisia, where he expects deals with the IMF to materialize in 2022. He’s also scooped up bonds from the Bahamas, a country he says is too rich to have a double-digit yield, as well as GDP warrants from Ukraine, dollar bonds from Petroleos Mexicanos, Egypt debt and euro-denominated notes from the Ivory Coast.