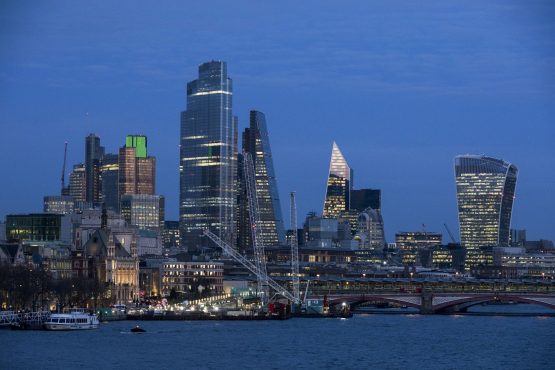 The U.K.’s dominant accounting firms must separate their audit units from other operations by June 2024 as the country’s industry watchdog reacts to shortcomings that led to the collapse of several companies.

The Financial Reporting Council is asking the so-called Big Four – KPMG, Deloitte, PwC and Ernst & Young – to agree to operational separation to ensure audit practices don’t rely on “persistent cross-subsidy from the rest of the firm,” it said Monday.

Auditors are under greater scrutiny than ever after a series of high-profile lapses in recent years, with EY’s role in the collapse of German payments provider Wirecard AG now under the microscope. In the U.K., accountants have been criticised in the wake of companies like Carillion Plc and Patisserie Valerie going bust.

The guidelines seek to prevent accountants from being influenced by other parts of a firm’s business that could divert the focus away from audit quality, the regulator said.

Fixing the conflict of interest is a good first step, says Karthik Ramanna, a professor of public policy at the University of Oxford. But to work, that needs to be bolstered by genuine cultural change within the audit firms — away from the mindset that auditors are “advisers” to senior executives, he says.

“Junior auditors need to know that their firms will reward and promote them for questioning their clients’ management assumptions,” says Ramanna. “Otherwise, it is easy to see how audit firms can be in compliance with the letter of the FRC’s new rules without honouring the spirit.”

The reaction from all of the Big Four to the FRC’s announcement was broadly supportive.

“It is clear however that operational separation of the U.K.’s audit firms is just the first step on the journey to restoring trust in U.K. Plc,” said Jon Holt, KPMG’s head of U.K. auditing, said in a statement

The accounting firms said they were working with the FRC to develop ways for the separation. They’re expected to submit plans by Oct. 23.

Audit practice culture should encourage ethical behaviour, openness, teamwork and professional skepticism and judgment, the FRC said. Profits distributed to partners should not “persistently exceed the contribution to profits of the audit practice,” the FRC said.

After the firms submit their plans, the FRC will set a transition timetable with each, and then publish an annual assessment of how well they are complying with the principles.

The planned reforms present a significant opportunity to improve corporate reporting but won’t be enough on their own, Hywel Ball, EY’s U.K. chair, said in a statement.

“As part of the audit profession’s evolution, a holistic package of reforms, including improved director accountability and changes to the scope of audit, is required to deliver effective and sustainable change,” he said.