The US has already been providing more LNG to Europe.
By Jordan Fabian, Josh Wingrove and Ewa Krukowska, Bloomberg 25 Mar 2022  14:13

The U.S. and the European Union will push to boost supplies of liquefied natural gas to European countries by the end of 2022 in a bid to displace Russian gas, a political framework that now leaves companies to sort out the details.

Under the agreement, Europe will get at least 15 billion cubic meters of additional LNG supplies by the end of the year, though it’s not clear where it will come from. Member states will also work to ensure demand for 50 billion cubic meters of American fuel until at least 2030. The aim is to work with international partners to help the continent wean itself off Russian gas, which accounts for about 40% of Europe’s needs.

“We’re coming together to reduce Europe’s dependence on Russian energy,” U.S. President Joe Biden said at a joint press conference with European Commission President Ursula von der Leyen, who added that 15 billion cubic meters this year “is a big step in that direction.”

Europe is trying to diversify its energy sources in a bid to starve Russia of the revenues it needs to fund the war in Ukraine. But that’s a mammoth task. Russia ships about 150 billion cubic meters of gas to Europe via pipelines every year, and another 14 billion to 18 billion cubic meters of LNG. That means any disruptions to flows of pipeline gas from Russia would hard to cope with.

“It’s a start, but relatively small compared to the overall supplies from Russia,” said Jonathan Stern​, a research fellow at the Oxford Institute for Energy Studies. “All contributions will be welcome but the task is huge.”

The issue is critical as Russia is the EU’s biggest gas supplier. The EU also relies on the country for the biggest share of its coal and oil imports, and has struggled to shift its energy policy away from Moscow. The details of how the plan works is now in the hands of energy companies, with American LNG shippers and German buyers set to meet next week in Berlin to hash out possible deals. The U.S. has already been providing more LNG to Europe, with shipments doubling to record 4.4 billion cubic meters in January and a similar level in February. Supplying another 15 billion cubic meters could be feasible as long as Europe continue to pay a premium to cargoes compared to Asian buyers. A significant boost to global LNG supplies will only come from 2025, when new projects are scheduled to come online.

It’s also unclear whether the supplies would be coming from additional production or from cargoes being redirected from other regions. A senior U.S. administration official who briefed reporters on the plan Friday couldn’t say how much of the additional 15 billion cubic meters would be provided by U.S. suppliers versus suppliers in Asia or elsewhere.

Currently, European buyers are competing with Asian countries for the world’s limited supply of LNG cargoes.

Germany also unveiled its own plan to dramatically reduce Russian fossil fuel imports and make the country almost completely independent of Russian gas by the middle of 2024. Critics say the plan is impossible to achieve as Germany is Europe’s biggest buyer of Russian gas. The U.S.-EU aspirational pact is light on detail. The senior U.S. administration official said permitted U.S. projects can meet the 50 billion cubic meters of demand, and added that Europe’s pledge to try to meet that demand might nudge planned U.S. facilities toward a final investment decision.

The U.S. worked with partners in Asia this winter to secure supply but is now working to build up stocks for next winter. The effort will require a lot of diplomacy, another official told reporters.

The European Union wants to replace this year nearly two-thirds of its total gas imports from Russia after the war waged by President Vladimir Putin forced an unprecedented re-think of the bloc’s energy strategy.

Europe’s ability to import more LNG is constrained by the current regassification capacity, number of terminals and interconnectors, according to an EU official, who asked not to be identified commenting on private talks.

Still, the continent is in a much better place than earlier this year, with mild weather and more LNG imports helping bring inventories level back within the 5-year range, after falling to the lowest in more than a decade. European gas prices have fallen more than 60% since reaching a record earlier this month.

“Should an interruption of Russian gas occur, the main challenge for Europe will be to refill its storage facilities ahead of next winter,” said Simone Tagliapietra, energy researcher at the Brussels-based Bruegel think-tank. “This would require record imports of liquefied natural gas this spring and the summer. The U.S. has an important role to play to support Europe in this eventual historical endeavor, being the largest liquefied natural gas exporter in the world as of this year.” 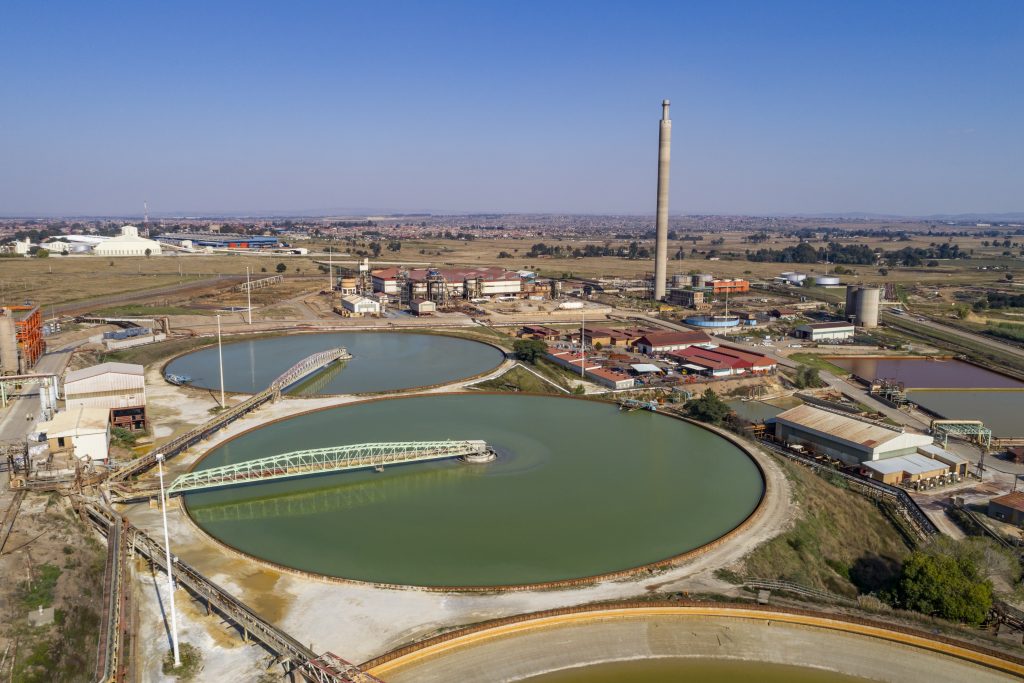