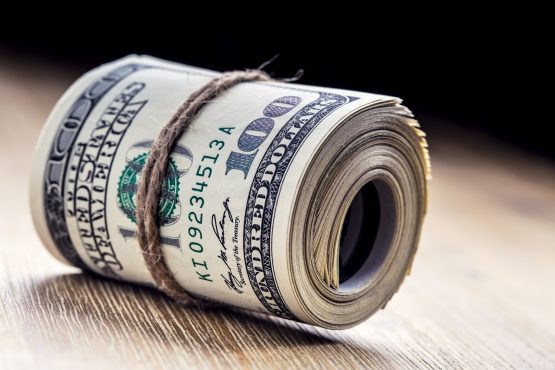 Add this to the roadblocks the S&P 500 is facing on an ascent to a record: Companies aren’t returning money to shareholders.

Firms in the index cut have dividends by the most since 2009 this year, and if the cash preservation trend remains intact, the benchmark will likely keep trading below its February peak, according to Bloomberg Intelligence. Its dividend discount model, which determines the fair value of the S&P based on the present value of its future dividend payments, shows the gauge is fairly priced at 3,132, near the midpoint of where it’s traded since late May. The S&P 500 is still about 3% below its pre-pandemic high.

Industries from banks to airlines to entertainment companies have cut or suspended payouts in a push to contain the fallout from the coronavirus. Even though the pace of cuts has slowed since earlier this year, the trend is still going in the wrong direction. Some 42 companies have suspended dividends this year, data compiled by S&P Dow Jones Indices show, the most since at least 2004.

Bloomberg Intelligence’s dividend discount model assumed a 4% equity risk premium and a perpetual dividend growth of 2% to come up with a fair value for the S&P 500 Index.

“Though we are assuming a relatively low required rate of return, reflecting low interest rates, the slow recovery in dividend growth is the primary constraint,” Gina Martin Adams, chief equity strategist at Bloomberg Intelligence, said by email. “Without growth in dividends, a dividend-discount model is going to show relatively limited scope for upside to price.

Dividends, the source of cash that’s accounted for almost half of the S&P 500’s total returns over the past century, have been on a chopping block as companies hung on to cash to keep their businesses running through the pandemic. Wells Fargo & Co. said it’s cutting its dividends by 80% last month, while in April Exxon Mobil Corp. froze its payout for the first time in 13 years.

The good news is that after massive cuts earlier this year, it’s unlikely that payouts will be reduced further. Some 94% of the S&P companies with a history of regular dividend payouts will likely be able to maintain dividends at current levels, Bloomberg Intelligence calculated. Yet less than 6% of the pack could afford to raise dividends, the data show, including tech giants Apple Inc. and Microsoft Corp.

All told, the S&P 500 shareholders have seen a $34.9 billion reduction in dividends on common stock this year through July on a net basis, according to data compiled by S&P’s Howard Silverblatt. It consists of a $50.5 billion dividend cut and a $15.5 billion increase in payouts.

“At this point, the significant damage appears to be done, with fewer and lower increases expected through 2020,” Silverblatt, S&P Dow Jones Indices’ senior index analyst wrote in a note to clients last week. “The current working view for S&P 500 dividends calls for a slight decline in the actual payment over 2019.”