Bitcoin tumbles as Chinese exchange says it will halt trading 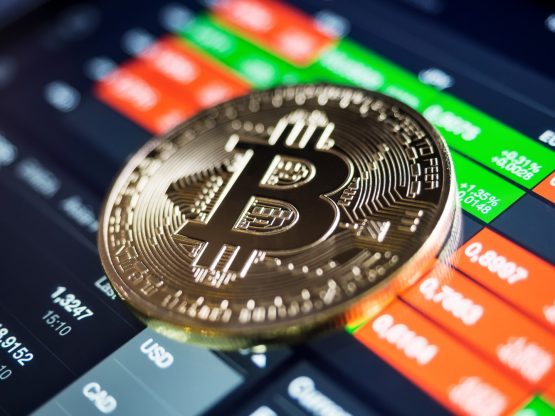 Bitcoin fell for a fifth day, the longest losing streak in more than a year, after one of China’s largest online exchanges said it would stop handling trades by the end of the month amid a government crackdown on cryptocurrencies.

BTC China will immediately stop accepting new account registrations on its BTCChina Exchange, chief executive Bobby Lee said Thursday in a tweet. The decision was made after “carefully considering” the September 4 announcement by Chinese regulators that outlawed initial coin offerings, he said. The cryptocurrency has slumped about 21% since September 7. It had risen more than four-fold this year amid greater acceptance of the blockchain technology that underpins the exchange method, global political uncertainty and increased interest in Asia.

China plans to ban trading of bitcoin and other virtual currencies on domestic exchanges, Bloomberg News reported Monday. The ban will only apply to trading of cryptocurrencies on exchanges, according to people familiar with the matter, who asked not to be named because the information is private. Authorities don’t have plans to stop over-the-counter transactions, the people said.

Exchanges are probably going to get regulated and will need a license before they can open again…they were closed for 4 months in 2013 too, and the market took a beating then, but it worked itself out.

Media across the world, celebrities, prominent people, politicians etc, are all OBSESSED with reporting on Bitcoin. Jeez give my twitter a break please. For something that only has a 60 Bil market cap???…Bullish

Yearly crypto sale start now! Get crypto up to 50% off!

Where are those comments about how “it is the investment of the future” and how us old farts can keep our listed shares??

Us old farts know about a thing called research, and when 90% of trade comes out of Asia, a nation who loves to gamble, and are using Bitcoin as a medium to avoid “exchange control” its just a matter of time.

if it was such an asset of the future, why would a couple of exchange closures and regulation in china effect the market price by 22%….. because most of the liquidity comes from China. By all means invest in companies developing/using blockchain, but don’t call holding a crypto currency an investment, its a gamble.