Markets expected to remain volatile until a way to stop the spread of the disease is found.
By Melitta Ngalonkulu 24 Feb 2020  11:07 The JSE’s wider All Share Index had one of its worst days in two months on Monday, finishing 4% lower on the day due to fears that the coronavirus outbreak will impact global economic growth and investor sentiment.

The index fell to 54 882 points, a level last seen on December 2, with resource stocks the worst performers and the rand well exceeding the critical level of R15 against the US dollar.

Market watchers say the outbreak – technically of Covid-19, the infectious disease caused by the most recently discovered coronavirus – will impact the flow of goods, services and people around the world.

Governments have already restricted the movement of people and goods, as they try to contain the spread of the deadly virus.

It has claimed more than 2 500 lives so far, according to the World Health Organisation, and has spread quickly from its point of origin in China. Infections and deaths have risen in South Korea, Italy and the Middle East.

This is expected to hurt the global economy and dampen any prospect of a rebound in economic growth in 2020.

Analysts say global trade and demand for commodities might be impacted as China, the world’s largest producer of steel and stainless steel, grapples with the challenge.

Some resource companies on the JSE export their commodities to China – an economic superpower whose demand usually sets the price for commodities. But fears around the virus and China being affected are starting to spook investors.

Among the resource stocks on the JSE that were hit on Monday were diversified miner Sibanye-Stillwater (down 11.2%); iron ore, manganese and chrome producer Assore (10.9%); Anglo American Platinum (down 8.5%); Anglo American (down 8.4%); and Impala Platinum (8.3%).

As Wayne McCurrie, senior portfolio manager at FNB Wealth and Investment says: “They [investors] are worried about the economic [impact] of the virus. Will it stop economic trade and the movement of goods and services? What restrictions in the flow of global goods and services are necessary to contain the virus?”

McCurrie believes that until a way to cure or manage the spread of the virus is found, global financial markets will still be volatile.

“In other words, if we were to say that we are not trading with China at all until we find a cure for this virus, it would be very poor obviously for world markets. If there is a cure for the virus and the spread of the virus slows significantly, we will probably be okay.”

In the interim, Andre Cilliers, director and currency expert at TreasuryOne, says the outbreak might create “supply chain shortages” across many industries globally.

Investment analyst Chris Gilmour says industries that are in the firing line because of the virus include tourism, specifically in China, as well as consumer-related stocks.

“The worry is that it will really start to take a toll on consumers and they will not go shopping as much and they won’t be able to travel to China, because flights there have been restricted.

“This is the first time in decades that the global tourism industry has experienced a setback in this sort of proportion.”

Ot just shows you how important china is to the world

Trump was correct about encouring US industries to return to the US and to control illegal immigration!

There is a bigger more dangerous virus called the ANC.

We tell potential tourists to stay away from south africa…
there is ebola and crime.The scenary is overrrated. 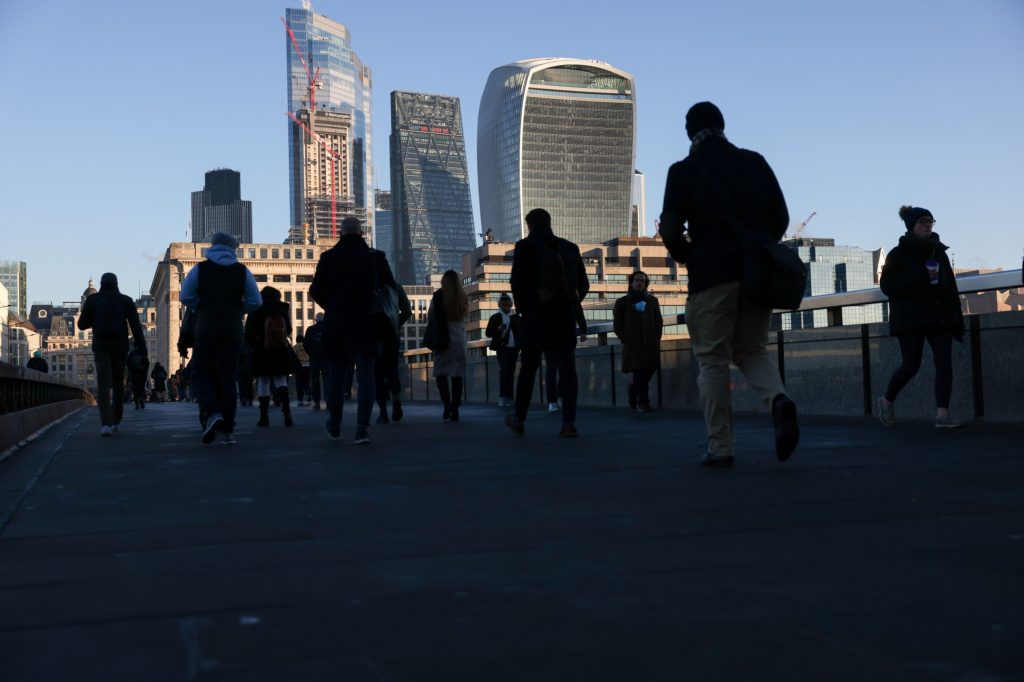