Local stocks trading at the biggest discount to US stocks in more than a decade.
Adelaide Changole, Bloomberg  /  2 August 2019 07:12 South African stocks have climbed 8% this year, just edging ahead of their emerging-market peers. Picture: Bloomberg

South African stocks look cheap right now, by one clear measure at least. And the evidence suggests they will stay that way.

Shares in Africa’s most-industrialised nation are trading at the biggest discount to US stocks in more than a decade. The S&P 500 Index has stormed ahead in 2019, rising 20%, with tech stocks powering the advance. That’s pushed price-earnings above their five-year averages and widened the gap over the South African benchmark to the widest since March 2009.

Read: Cheap may also be nasty

South African stocks have climbed 8% this year, just edging ahead of their emerging-market peers. But that’s largely down to strength in global tech investor Naspers, gains in international luxury goods seller Richemont and a rally in some miners and precious metals producers. For the rest, investors have largely shunned a market hobbled by a faltering economy and anaemic earnings prospects for its companies.

“The overall South African market has been rising, driven by the exceptional outperformance of Naspers, and from rallies in single commodity resources shares,” Adrian Cloete, a portfolio manager at PSG Wealth in Cape Town, said by phone. “But it has been a narrow rise, with only a few of the companies participating in the gains. The others, particularly the South Africa Inc. stocks, have been left behind.”

The skewed performance has left South African price earnings ratios muted, with Johannesburg stocks trading at 12.5 times estimated earnings, below the five-year average of 14.6. Domestically focused companies are trying to eke out profits in an economy that contracted by the most in a decade in the first quarter, while unemployment’s running at the highest rate in 11 years and fragile consumer confidence is recovering from the lowest levels since 2017.

“South Africa currently falls into the value-trap category because there is no earnings growth on the domestic stocks,” said Henre Herselman, a derivatives trader at Johannesburg-based Anchor Private Clients. “Stock prices will follow earnings and until that changes, my sense is that the metric will remain cheap.”

Arqaam Capital strategists wrote this week that there is little upside for South African stocks until the bigger economic picture improves. Massive government bailouts of the embattled state power utility will increase the country’s fiscal deficit and makes the loss of South Africa’s last remaining investment-grade rating from Moody’s Investors Service more likely, they said in a note.

A potential silver lining for the Johannesburg market appeared lost this week, dashed by Federal Reserve chairman Jerome Powell. A series of interest rate cuts in the US could have sent more dollars in search of yield in emerging markets such as South Africa. But the US central bank on Wednesday signaled that its first reduction in a decade may not be followed by many more.

Rather than driving inflows, investors have been moving in the opposite direction of late: foreigners were net sellers of South African stocks in seven successive sessions, as of Wednesday. And that’s a small slice of a larger foreign retreat from the country’s markets this year, as outflows from stocks and bonds have just reached $5 billion.

“As soon as people think things will improve, then investors, who are forward looking, will start investing in shares that are driven by the local economy,” Cloete said. “At the moment, people are quite gloomy and that is reflected in the share prices. We need a change in sentiment.” 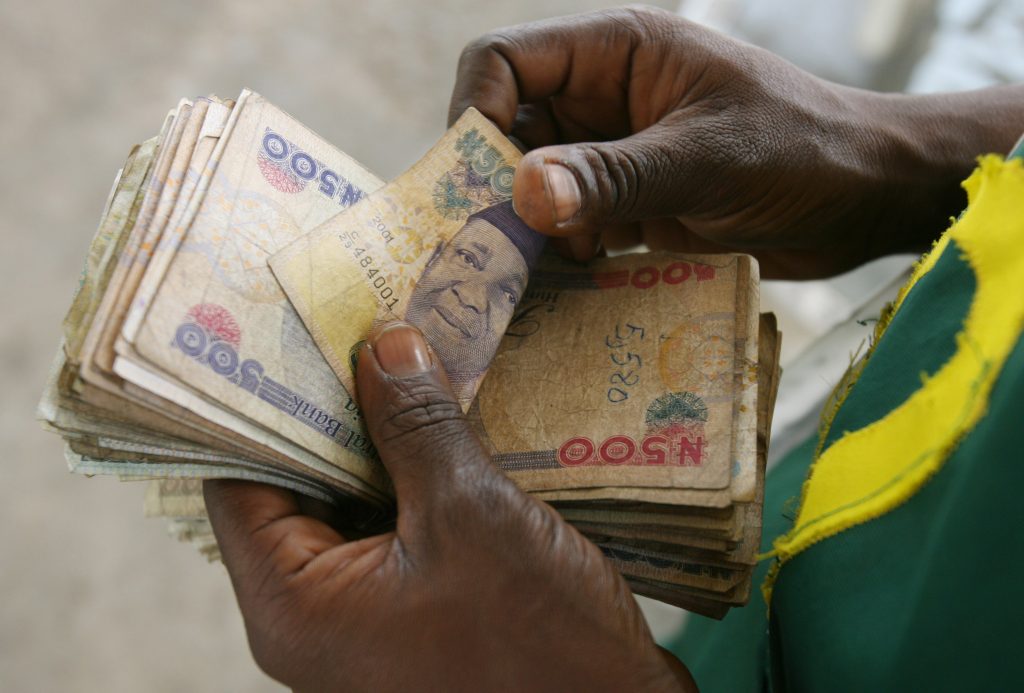 Investors increased the pace of outflows last year after Buhari took office for the second term but failed to appoint a cabinet until months later. 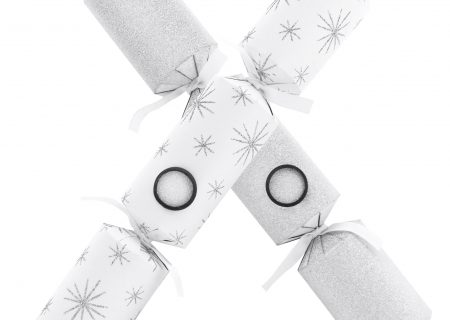