After a painful start to the week on fears that cash-trapped Chinese developer Evergrande’s debt crisis would affect the broader economy.
By Susan Mathew, Reuters 21 Sep 2021  10:30 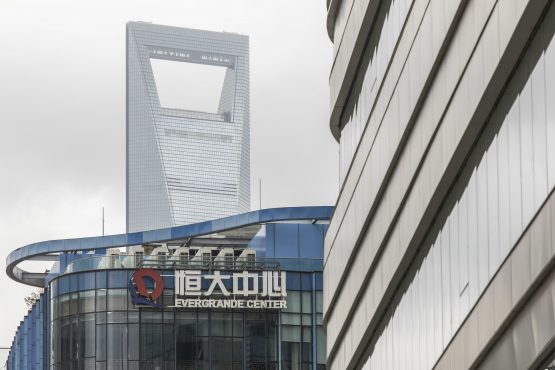 Emerging market stocks edged up on Tuesday after a painful start to the week on fears that cash-trapped Chinese developer Evergrande’s debt crisis would affect the broader economy.

But fears of a meltdown at China Evergrande, which has $305 billion in debt, kept appetite for riskier assets in check. Heavyweight Hong Kong technology stocks fell, keeping an index of EM equities flat.

While markets contemplate the scale of impact for the rest of China’s property sector and growth as a whole, a complicating factor is the opaque nature of the country’s policymaking, said Jim Barrineau, head of EM debt strategy at Schroder Investment Management.

Shares of another Chinese developer, Sinic Holdings , plummeted 87% on Tuesday after ratings agency S&P downgraded it, citing failure to communicate a clear plan to repay its $246 million bonds due next month.

“Implications are… more impactful for the Asia-heavy EM equity complex rather than EM debt, aside from China property debt and potentially the Chinese currency, which could weaken from here,” he said, adding that effects on other high yield dollar debt will likely be temporary.

With mainland markets closed for a holiday, the offshore Chinese yuan traded marginally higher after three days of losses. The onshore yuan is up almost 1% for the year versus a 0.4% rise in the broader EM currencies index .

With the US Federal Reserve’s policy decision just a day away, investors awaited clues on a stimulus tapering timeline. The market may be anticipating and fearing an announcement for tapering to commence in November, Barrineau said.

“If the Fed does make that announcement, we would expect Chair (Jerome) Powell to take pains to separate tapering from any potential rate hike in order to avoid exacerbating market tensions.”

This will be followed by central bank decisions in Turkey and South Africa. Both banks are expected to hold rates, according Reuters polls.

As the dollar weakened, the Turkish lira lifted off July lows, while the South African rand snapped a five-day losing streak which saw it lose more than 4%.

In Lebanon, the February 2025 dollar-bond fell while most others were steady after the country’s new government won a vote of confidence on Monday.