A tough week for global financial markets saw weakness accelerate on Thursday as the appetite for monetary easing was not fulfilled by the actions of the European Central Bank (ECB).

Ratings agencies Fitch and S&P both highlighted a deteriorated view for South Africa’s sovereign debt. Fitch’s rating’s downgrade to BBB- aligns with the S&P rating at one notch above junk. The S&P ratings agency changed its outlook for the country from ‘stable’ to ‘negative’. A downgrade one notch lower to ‘junk’ status would see domestic capital raising increase significantly.

A scarce gainers list tells the story of what has been a torrid week for equity markets where emerging markets have exaggerated declines witnessed in frontier markets. Broad-based selling has been the order of the week, highlighting an elevated degree of fear in the market place as market participants become indiscriminate in the offloading of shares.

In an attempt to appease potential regulator concerns, Anheuser-Busch Inbev (ABI) announced that it is looking at the possible sale of part of the SABMiller Plc’s European businesses. ABI said that the company is to assess the possible purchasing appetite for the Peroni and Grolsch brands. This follows on from the news of a possible disposal of the Miller business to Molson Coors. These sales would be conditional upon the SABMiller acquisition.

The mix of financial, industrial and resource counters in the decliners list pays tribute to the aforementioned broad-based selling evident in our market.

Netcare and MMI Holdings continue to be amongst the worst performers, as results updates in recent weeks (for both companies) further the decline from macro catalysts in the current week.

The Standard Bank Group is to pay UK and US regulators R532 million in fines relating to its global markets business, ICBC Standard Bank Plc. The division is said to have failed to prevent the bribery by two Stanbic Bank Tanzania executives.

The new week will see the release of local current account data on Tuesday holding further potential for rand volatility. On the same day, we expect all-important trade balance data out of China.

On Thursday, markets will be cognate of core retail and retail sales data out the US, as well as industrial production data out of the region scheduled for release on Friday. 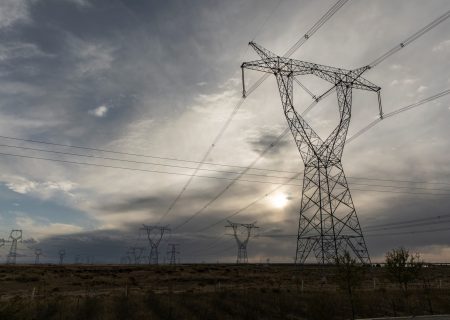