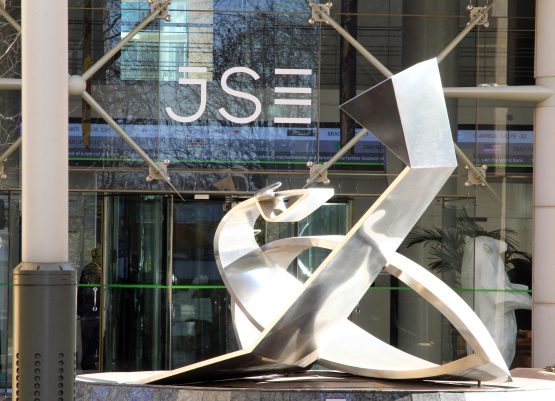 The bourse reached an all-time high of 70 327 points earlier on Monday but pared a bit in afternoon trade to close 0.24% up.

Retail giant Shoprite Group ended the day as the top performing stock, after surging almost 7% to a 52-week high. It gained R12.80 to close at R197.80 per share.

This came in the wake of the group publishing a voluntary operational update on the JSE, which showed further market share gains and sales in its core ‘Supermarkets RSA’ business growing 11.6% (growth of 9.3% group-wide) for the first quarter (ending September 2021) of its financial year.

Shoprite’s strong performance comes despite the impact of the July unrest in KwaZulu-Natal and parts of Gauteng.

This comes after a 10% surge on Friday, with Richemont being the biggest contributor to the benchmark FTSE/JSE Africa All Share Index.

Another contributor to the JSE topping the 70 000-points milestone was platinum giant Northam, which closed 2.41% firmer at R221.20 a share.

Both the JSE and the rand have been buoyed following new Finance Minister Enoch Godongwana’s debut Medium-Term Budget Policy Statement speech on Thursday, in which he committed to fiscal prudence.

Millionaires have been made on the JSE while others chose to invest “offshore”.

It was such easy picking… most stocks doubled and tripled within the space of 1.5 years…

Be consistent and stay invested while others are fearful

Market Watcher: Is now the time to buy?

Market Watcher: Is now the time to buy?