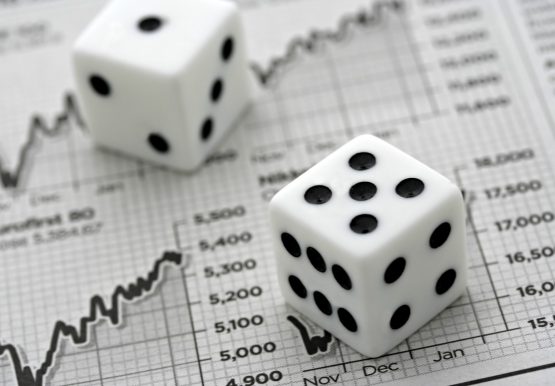 Actions by Viceroy Research played a part in stocks' sudden upward and downward movements in the past few months.

Data from the private client wealth manager shows a significant increase in ‘man overboard moments’, whereby individual stocks either rose or fell by more than 10% during intraday trade in December 2017 and January 2018 compared with the previous years. Much of the skittishness relates to Steinhoff announcing accounting irregularities and the resignation of Markus Jooste as chief executive in December, which caused shares in the company to plummet. This is according to Andrew Dittberner, chief investment officer at Old Mutual Wealth’s Private Client Securities unit.

“There were some question marks around Steinhoff for many years but, by and large, the investment community bought into the story. And then all of a sudden, it was sideswiped – almost out of nowhere.”

He went on to explain that speculation as to which company would be featured next in a 2018 Viceroy Research report also resulted in a large amount of volatility playing out on the domestic equity market. Viceroy gained some credibility after publishing a “well-timed” damning report into Steinhoff, a day after the retailer’s apparent implosion. A subsequent tweet by the short-seller, in which it said it was probing another South African company, sent the rumour mill whirling and stocks plummeting, with the likes of Aspen and the Resilient group of companies taking a hit. The group eventually published a report and two notes on Capitec Bank, which has refuted its claims.

“Market valuation also has a role to play in the high degree of volatility that we saw earlier on in the year. A certain sense of complacency may have set in given the solid returns that the local market generated through the course of 2017. As a result, investors are happy to hold on to high-flying shares, as long as the music keeps on playing. However, as soon as the music stops, as it did following the rumours that were swirling around the market, shares that are highly valued have the potential to rerate significantly, and then some.

“I’m not saying that the whole of the South African market was expensive but there were definitely certain pockets. The larger, multi-national companies were predominantly more highly valued going into December than SA Inc. We saw that when [President Cyril] Ramaphosa won the ANC elective conference, SA Inc. sat up materially,” Dittberner said.

According to him, the market has largely moved past the noise and is likely to be less nervous as earnings season gets underway. This period will see market participants return to focusing on fundamentals and actual financial results, as opposed to trading on rumours and nervousness.

The wave of optimism sweeping through South Africa since Ramaphosa was elected leader of the ruling party and then president of the country has also impacted the way in which Old Mutual Wealth Private Client Securities Domestic Core Equity Portfolio is constructed.

Dittberner explained that the portfolio did have some cash in reserve ahead of the conference, which it has now deployed in a few South Africa-facing businesses – such as Advtech – that are expected to benefit from the recovery story.