The story of the last year has been all about growth stocks, particularly Big Tech. The Covid lockdown was an unimaginable gift to the businesses of the Faang stocks (Facebook, Apple, Amazon, Netflix and Alphabet, formerly Google).

Compare this with the more ‘pedestrian’ Berkshire Hathaway, the bellwether for value stocks. It is up 45% over the last year. Now that we appear to have passed peak Covid infection across the globe, the World Bank forecasts global growth of 4% in 2021, but will remain 5% below pre-crisis levels.

The consensus view is that the developed world will bounce out of the recovery with more alacrity than developing economies – which means investors should be seeking exposure to developed market assets.

“Value stocks have lagged behind growth stocks for more than seven years, and our bias going forward is towards value investing,” says Mike Abbott, director of Sable Wealth.

The Covid crisis saw large US tech companies become the new defensive stocks and, given their sheer size, this caused the growth index to pull further ahead of a lagging value index. The danger of inflation lurks ominously as central banks around the world inflate their money supplies. This is likely to take some of the steam of growth stocks, in favour of value stocks.

“This surge in Big Tech stocks has led to worryingly frothy PE [price-earnings] ratios at the top end of the S&P 500 index. On news of the arrival of vaccines and now again on news of the Democrats winning a majority in the US Senate, we’ve seen value resurgent versus growth. This is a good sign and an indicator of the market expecting a more broad and balanced recovery on the horizon,” adds Abbott.

There’s another skirmish playing out between small and large cap stocks: large caps held up well through the crisis and recovered quickly. More recently, however, small and micro-caps have begun to rally. The graph below shows the healthy rally for microcaps that suggests rising optimism of a post-Covid (partial) return to normal. 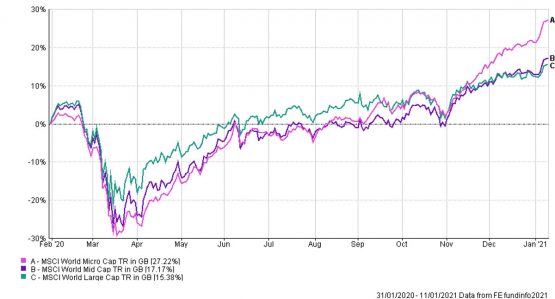 On the bond side of the portfolio, today’s investors earn a tenth of the yield for fixed income investments compared to the late ’70s and early ’80s as shown by the historic US Treasury yield curve. 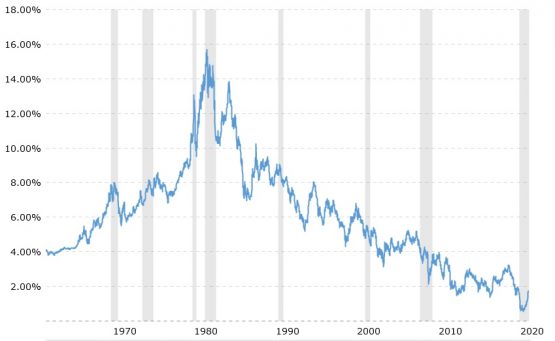 A large and growing portion of the short-term sovereign debt from advanced countries is zero or negative yielding, which poses a problem for pension, endowment and other funds reliant on fixed income.

“Therefore, we’re focusing the fixed income side of our model portfolios on passively capturing the roll down return available in markets with positive sloping yield curves,” says Abbott.

A passive holding of debt instruments in a market with a positively sloping yield curve (where longer-term rates are higher than shorter term rates) generates a natural – and passive – yield as the instrument is held over time.

“It is this natural yield we are trying to capture where it is available, and we are trying to do that without venturing into the guesswork around the future movement of interest rates, inflation or the next move by any central banks.”

Sable Wealth caters to a large number of South Africans either seeking to invest offshore, or who are planning to emigrate.

FNB’s December 2020 real estate agents survey contains a rather troubling statistic: more than a fifth of all houses valued at R2.6 million that were up for sale last year was because of planned emigration. These are likely highly-paid professionals for the most part.

“We have been doing roadshows around South Africa for several years, and until last year most people were keen to invest offshore but wanted to remain living in SA,” says Abbott. “Our last roadshow was in February 2020, just before the lockdown and before people really understood the severity of the economic collapse that was just around the corner. A far greater number of South Africans were telling us that they now wanted to emigrate.

“We always canvass their reasons for emigrating, and the response we got was institutional decay, particularly in public sector services, and a rather alarming escalation in racial rhetoric. A lot of emigrants tell us they feel this is likely to get more toxic in the years ahead.”

Abbott says the emigration wave was curtailed by the Covid lockdowns, but is now picking up again. The favoured destinations are the UK, US, Europe and Australia, and the typical age grouping is 35-55, professional, and at their peak earning power. Abbott says he sees no sign of this emigration wave waning – in fact, it is starting to gain momentum, representing a potentially huge loss in skills and tax to the country.

“As a South African domiciled in London for 20 years, this is a bittersweet truth for me. SA is no longer seen as the fairy tale story it once was under Nelson Mandela and, to some extent, under Thabo Mbeki.”

Lack of growth in SA

Finance Minister Tito Mboweni’s latest budget forecast growth of just 3.3% this year, falling below 2% in the next two years. “There’s no growth story in SA,” says Abbott. “There doesn’t appear to be a willingness to tackle the serious structural issues such as debt, the size of the public sector, and the high level of taxation relative to other parts of the world.”

The stampede to shift funds offshore has been underway for more than a decade, and for many people is seen as a Plan B in case they decide to physically emigrate.

The UK has just made it easier for South Africans to work and study in the country, and has published a Shortage Occupation List outlining which skills are going to get preference.

“South Africans are realising that they have to get far greater exposure to offshore markets to keep ahead of inflation and rising costs of living – whether they are planning to emigrate or not,” says Abbott.

You can find out more about Sable Wealth here.

The only barrier blocking boom times for South Africa is BEE. By doing away with racism based on skin color is long overdue. All fat jobs are filled to the brim with the right color. Let the best, whoever, get a change, will have a economic boom effect. 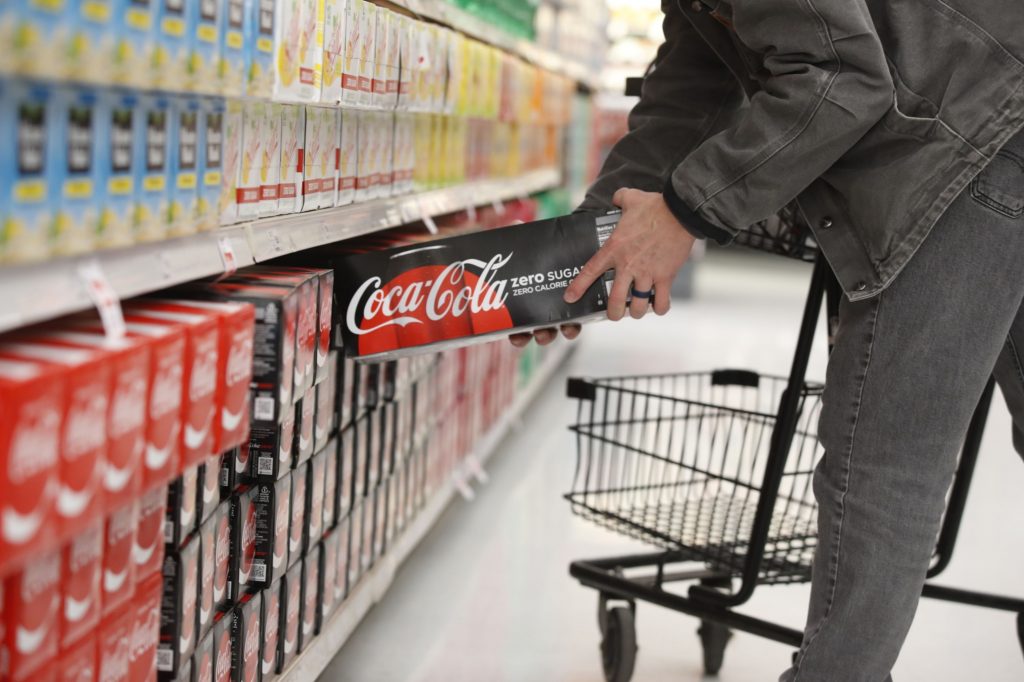