Rand firms as dollar weakens on US growth worries 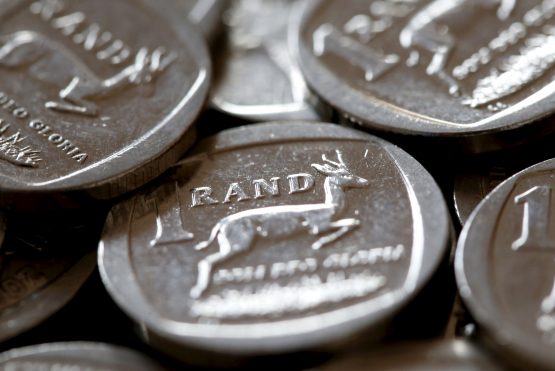 The rand firmed against the dollar in early trade on Friday, as the safe-haven currency weakened on signs that US growth was slowing.

The dollar index, which tracks the greenback against six other major currencies, was last down at 105.76, its lowest since July 5.

The US economy unexpectedly contracted last quarter, data on Thursday showed, a day after the Federal Reserve noted a cooling economy could slow interest rate hikes.

On the local economic data front, private sector credit in South Africa rose by 7.53% year on year in June, according to the central bank.

Investors in South Africa will also be looking closely at June budget balance and trade balance figures that are due later in the day at 1200 GMT for clues on the health of the local economy.