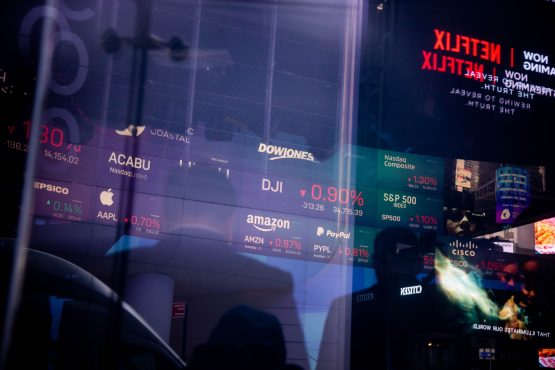 An Asia-Pacific share gauge sank to the lowest in 14 months, with South Korea set for a bear market, China getting closer to one and Australia off 10% from an August peak. Contracts on the S&P 500, tech-heavy Nasdaq 100 and European stocks tumbled. The Fed fallout erased a Wall Street rally Wednesday.

Powell reinforced the Fed’s determination to quell the highest inflation in a generation amid a robust recovery from the pandemic. The central bank also said it expects to begin balance-sheet reduction after starting rate hikes.

Two-year Treasury yields — acutely attuned to Fed policy — jumped in the US session and were at the highest levels since the pandemic’s emergence. A key part of the yield curve was around the flattest since early 2019, hinting at concerns for growth as the Fed dials back economic support.

Bonds in Asia succumbed to losses, including in New Zealand and Australia. The dollar was at a one-month high, while commodity-linked currencies weakened. Oil dipped, gold extended a decline and Bitcoin — whose fortunes have been tightly correlated with stocks of late — wavered around the $36 000 level. The Fed’s flip to a hawkish stance has roiled stocks and bonds this month. Investors fear that price pressures and receding stimulus will squeeze economic growth and company profits. Markets ramped up pricing of Fed hikes, pointing to a 94% probability of five quarter percentage-point moves in 2022.

The FOMC meeting “played out more hawkishly than we expected,” Steven Englander, global head of G-10 FX research at Standard Chartered Bank, wrote in a note. “The FOMC statement was largely as anticipated, but Fed Chair Powell emphasised upside risks to inflation, pointing to a steady pace of policy withdrawal.”

Powell endorsed rate liftoff in March and opened the door to more frequent and potentially larger hikes than anticipated. Strategists and investors were left reassessing the market outlook.

Jian Shi Cortesi, a portfolio manager at GAM Investment Management in Zurich, argued a better monetary backdrop in Asia could support the region’s equities. Inflation pressure “is lower in many Asian markets, and interest rates will not need to be hiked as much as in the US,” she added.

On the geopolitical front, the US has handed over its written response to Russia’s security demands, the latest step in the high-stakes diplomacy over Moscow’s buildup of more than 100 000 troops on Ukraine’s border.

Meanwhile, China is considering a proposal to dismantle indebted China Evergrande Group — poster child of the nation’s property slump — by selling the bulk of its assets. A gauge of Chinese real-estate stocks slid.

But the market mood was dominated by the Fed and worries of a possible policy error unfolding.

“The policy mistake we’re seeing play out is one where the Fed has allowed inflation to run too hot for too long and are now having to go hard to smash the breaks,” Chris Weston, head of research with Pepperstone Financial Pty Ltd., wrote in a note. 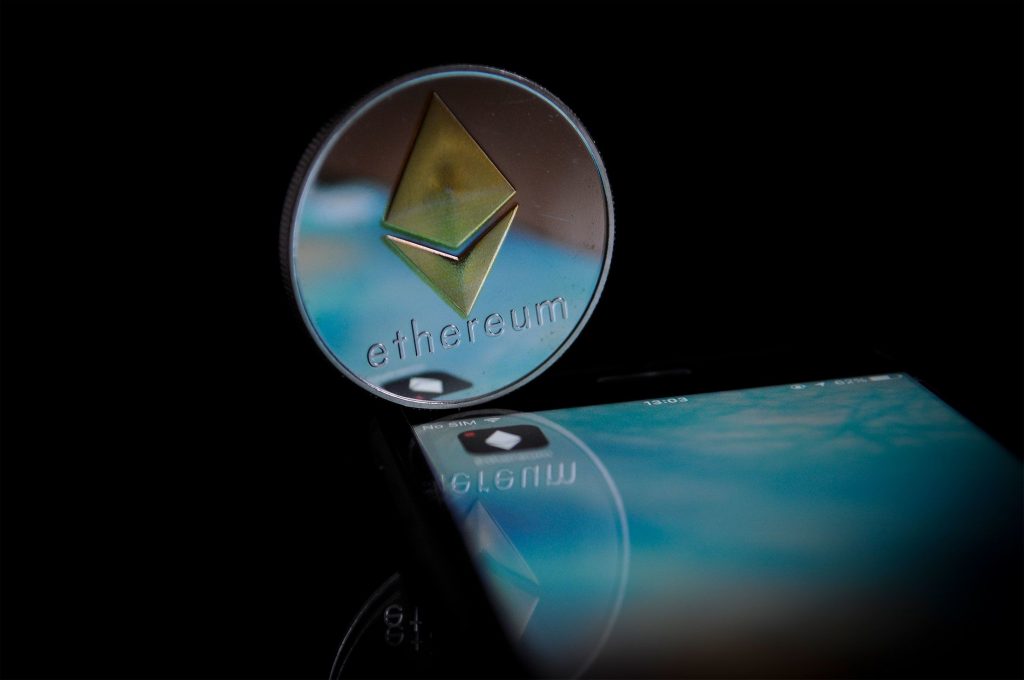