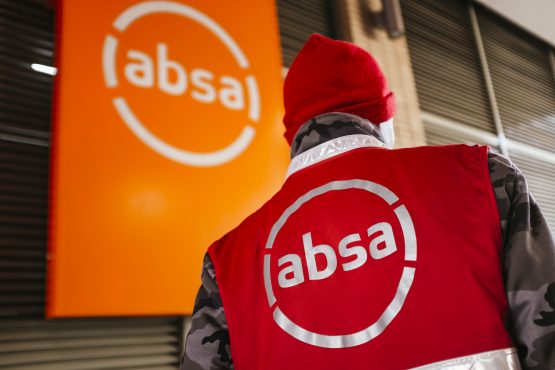 In a note to its clients, RMBMS said that the Absa Group’s reasons for selling its asset management arm were unclear.

‘Most banks globally are looking to bulk up wealth type offering, so this runs counter to that trend,’ the investment bank said.

However, a banks analyst, who wished to remain anonymous, said that banks were exiting asset management businesses. He cited Investec spinning off of Ninety One as an example.

Absa Investments in 2020 reported a 19% drop in headline earnings when compared with 2019.

At the end of last year, Sanlam Investments held R648.8 billion in assets under management (AUM), while AAM had R263.3 billion in AUM.

RMBMS said that asset management companies are valued at between 12 and 18 times their annual earnings, suggesting that Absa could get between R2 billion and R3 billion from a sale of AAM.

‘Absa has had different approaches. The bank knows it cannot compete in the institutional fund management market.’

Warwick Bam, Avior Capital Markets head of research, said that AAM contributed a small amount to Absa Group earnings, so Absa shareholders should be indifferent about the sale of the unit.

A financial services analyst said: ‘I don’t think many investors are going to be anxious that Absa is selling the crown jewels.’

Bam said that the sale of AAM would allow the Absa Group to simplify its structure and stem outflows.

‘AAM had R33 billion in non-money market institutional outflows in 2020.’

On the other hand, Old Mutual’s Hansjee questioned the sale of AAM by Absa as the unit is ‘capital light’.

‘You own the customer, and the asset management unit is integrated into the group, and it should be easy to get flows. The ambition for this business is no longer there,’ he said.

Hansjee said that asset management required a lot, including meeting compliance requirements and BEE credentials. From a strategic point of view, asset management was also not the group’s core competency.

Another analyst who asked not to be named expressed surprise that Absa was selling its asset management unit.

‘If I were on the board, I would say you have got to turn this around – this is a good asset for the bank. I think investors should be unhappy about the sale. Banks want fee-generating businesses rather than lending businesses; and they want diversification, as it is an additional cross-sell within your retail and personal banking space,’ he added.

‘Reasonably high’ chance of a deal

Bam believed a ‘reasonably high’ possibility existed that Sanlam and ARCI could close the AAM deal.

A tie-up between AAM and Sanlam would create one of South Africa’s largest private sector fund managers and could be the largest local fund manager with a level-one BEE rating, Bam said.

However, a banking analyst said that he was unsure if the Competition Commission would approve the deal.

‘Grand scale can provide a fund manager with the opportunity to lower fees. But if consolidation goes too far and the remaining players become too powerful, then they can raise prices,’ the analyst added.

Bam said the acquisition of AAM by Sanlam and ARC would provide the new entity with benefits of scale, which could place increased downward pressure on pricing in the fund management industry.

A banking analyst said the acquisition of AAM would be part of the consolidation of the local fund management sector.

‘The local fund management sector is shrinking, as a lot of it is going offshore. There have also been quite a few mergers and closures. I think you are going to see more.’

Bam said there was a possibility that a combination of Sanlam Investments and AAM could list on the JSE in the future. But he believed that the benefits of a separate listing would be minimal.

A banks analyst said: ‘ARCI is trading at a big discount to its net asset value, as most holding companies are. One way to unlock value is to list some underlying businesses. There are few asset managers on the JSE, so to list another sizeable business would be well received by investors.’

Smacks of admission of defeat by Absa,This is bad. Once a big fish and now seemingly becoming an ordinary bank, lost its leadership position in various key segments and counting.. Unabated

Agreed ABSA seems to be exiting the banking world voluntarily !!

This just makes me sad. I am still hoping it won’t happen. I don’t want to move over to the larger vessel where I would become even more insignificant as an investor and where I don’t have the convenience of having banking and investment at the same institution. Please don’t do it ABSA. Why would your want to do that? It should be much easier to tweak and streamline your internal communications now and build unity into you diversified business now, rather than having to start something new from scratch again further down the line when you change you minds. Think about your customers. Aren’t you “customer centric”? 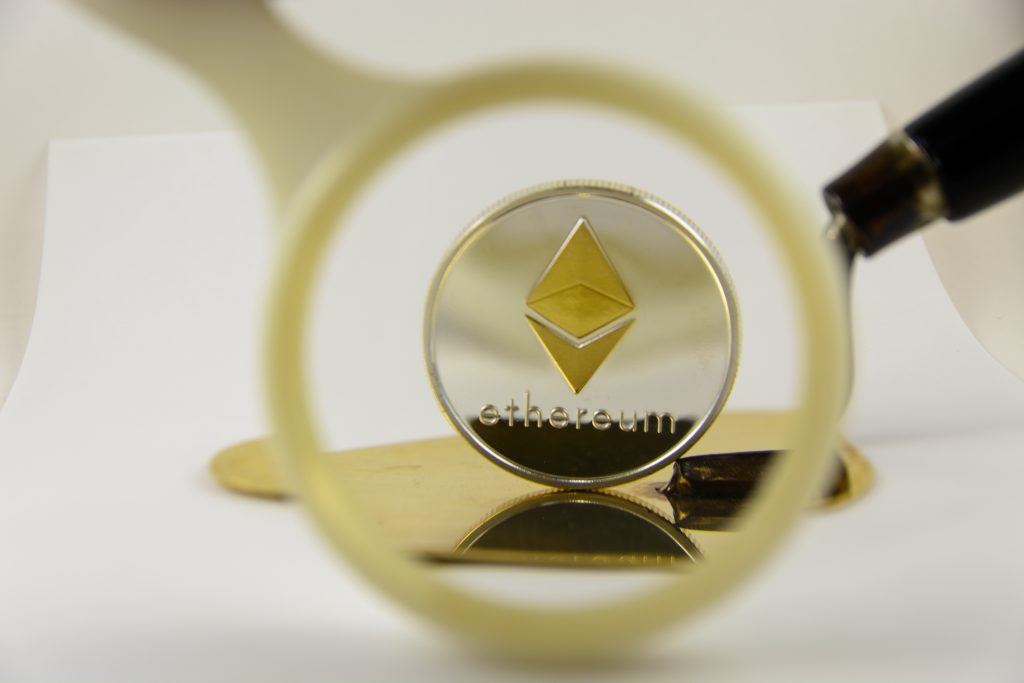