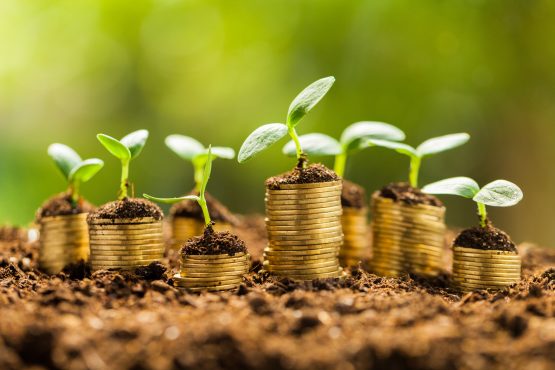 Many of Africa’s biggest banks and insurers have joined forces to tackle the continent’s biodiversity crisis while at the same time working out how to cash in on opportunities arising from it.

The African Natural Capital Alliance, launched Wednesday, is the latest in a flurry of finance sector interest in the risks and opportunities associated with the threats to biodiversity globally and its establishment is in a continent overwhelmingly dependent on nature for economic activity.

Over 60% of Africa’s gross domestic product is in some way dependent on nature, lagging only behind Indonesia and India, the World Economic Forum estimates, meaning its destruction represents enormous financial loss. And biodiversity is rapidly declining. Between 1970 and 2016, the continent’s population of mammals, fish, amphibians and reptiles fell by 65%, the WWF found.

South Africa, Nigeria and Kenya have the most developed capital markets in sub-Saharan Africa.

Responsible management of Africa’s natural capital, including its water, soil and forests, “creates fantastic opportunities and contributes to the growth and development of the continent,” Rachael Antwi, group head of ESG at Ecobank said.

Africa is home to the world’s biggest population of large mammals such as elephants and rhinos as well as the Congo Basin, the second-biggest tropical forest.

The African Natural Capital Alliance will focus its efforts on shifting financial flows from activities that destroy nature to more sustainable practices and lobbying to ensure that emerging global standards for nature-related risk management reflect African contexts, it said in a statement.

Government institutions such as Ghana’s Ministry of Environment, Science, Technology and Innovation and the UK-funded development agency FSD Africa are also members.