Will now resort to using regular legislation to facilitate the process.
By S'thembile Cele and Paul Vecchiatto, Bloomberg 8 Dec 2021  12:53 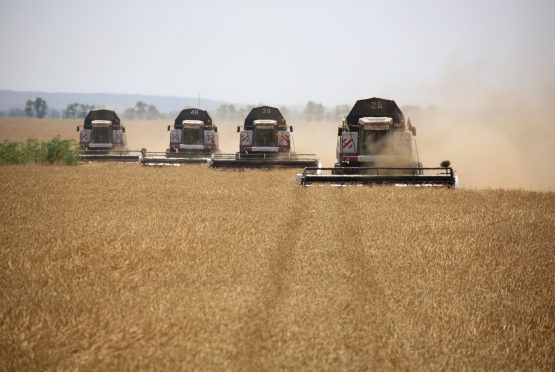 South Africa’s ruling party has scrapped plans to change the constitution to make it easier for the state to take land without paying for it after failing to secure sufficient backing from the opposition and will now resort to using regular legislation to facilitate the process.

“Changing the constitution was just one instrument we could have used,” Justice Minister Ronald Lamola said in an online interview. “The matter is now ended. We will now use our simple majority to pass laws that will allow for expropriation without compensation.”

The African National Congress decided four years ago that constitutional changes were needed to address racially skewed land-ownership patterns dating back to colonial and White minority rule. While some legal experts said land seizures were already permissible, the party argued that the issue needed to be addressed more explicitly.

Most opposition parties warned that the ANC’s proposals would undermine property rights and investor confidence, while the populist Economic Freedom Fighters said they didn’t go far enough. The ruling party controls 58% of the 400 seats in the National Assembly, and more than a third of lawmakers rejected its proposed constitutional amendment bill on Tuesday.

Most land remains in the hands of the White minority and the status quo is unsustainable, posing a threat to national stability, according to Lamola.

The initial focus will be on completing the parliamentary process to pass the Expropriation Amendment Act Bill, which will enable the state to expropriate land provided that public interest and other requirements are met.

Two other proposed property laws are in the making: A Land Distribution Act that regulate land distribution in semi-urban and urban areas and a Communal Land Rights Act that will give security of tenure to those living in areas controlled by traditional leaders.