The top leadership of South Africa’s ruling African National Congress will meet next week to discuss the fate of one of its top officials who is facing criminal charges, deliberations that could have a major bearing on the party’s internal power dynamics.

Ace Magashule, the ANC’s secretary-general and one of President Cyril Ramaphosa’s main rivals, appeared in court on Nov. 13 to face counts of corruption, fraud and money-laundering relating to an audit contract issued while he was premier of the central Free State province. Magashule has said he’s innocent and refused to abide by a party resolution that states that all officials facing charges must voluntarily vacate their posts.

Magashule’s case will be discussed by at a meeting of the ANC’s decision-making National Executive Committee that will be convened on November 27 or 28, Jessie Duarte, the party’s deputy secretary-general, told reporters in Johannesburg on Friday. The panel will also discuss how to deal with other officials facing charges, including Bongani Bongo, a former state security minister who’s refused to step down as a lawmaker.

“The unfortunate reality is that a number of people are accused so that they can be moved out of the positions they occupy so that someone else can take over,” Duarte said. “Then there are people who have done wrong, but the rule of law is that you are innocent until proven guilty. We would like the ANC to stay with the political morality perspective,” but the party also has to ensure justice is served, she said.

Magashule, who oversees the day-to-day running of the ANC. He has publicly undermined Ramaphosa and his exit could help the president cement control over the deeply divided party.

Ramaphosa, who took office in February 2018, has championed a clampdown on the embezzlement of state funds that took place during his predecessor Jacob Zuma’s nine-year rule.

Duarte denied that the case against Magashule was stoking tensions within the ANC, and declined to comment on his future. Party officials will in future have to make full disclosure about their financial affairs and flag any conflict of interests, she said.

“Party officials will in future have to make full disclosure about their financial affairs and flag any conflict of interests, she said,” this is the nonsense that ANC throws at people to look away. This has been a legal requirement of all MPs, but I have known since 1994, ANC MPs who do not even declare the hundreds of taxis and rental properties that they have. How are they going to have members of ANC leadership (some of them who are MPs who are already failing since 1994) to declare their assets and source of income? You can see a lot of people who don’t even make a salary of R250 000, but who ride around with R8 mil car, dress to the tees, drink only the best of foreign wine (even though we are one of the best wines producers in the world!), have their children in the best private schools, take trips to Ibiza, and are on vacation even when they are in their at their offices (fleecing the State). How is it that anybody can’t see that their lifestyle is well above their meagre income??? I am am not going to be fooled by ANC with this nonsense. Arrest them and charge them – that’s all the remedy there is.

What’s to discuss. Jail him, with Jacob, David and the top 10 000 ANC officials. There are other ” competent” ANC cadres to take their place. Ha ha

I just don’t care about the ANC internal postional contests. The ANC must leave him alone, let law enforcement agencies do their job, and if Ace is guilty, he can run the ANC in cuffs and orange jumpsuit from behind plexiglass for all I care. 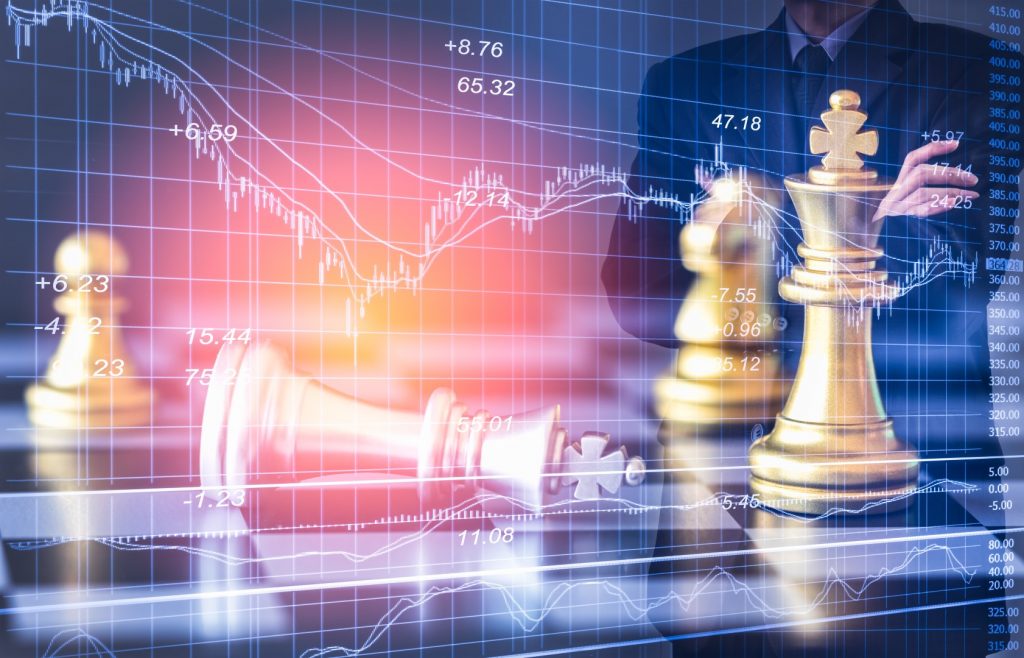