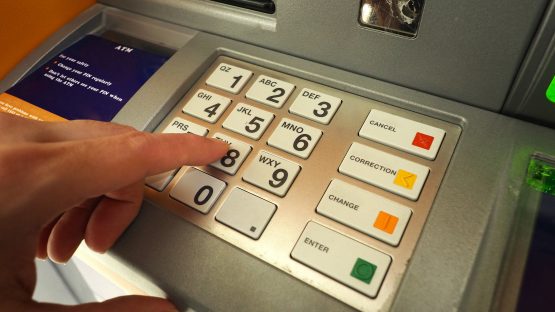 Banks have the most pricing power in the upper middle segment, with monthly fees on these accounts increasing 6%. Image: Shutterstock

Mounting competition in the consumer banking space, particularly in entry-level banking, has seen banks across the board freeze or even cut the monthly fees on these accounts.

Absa is the latest to reduce its monthly fee – its Transact account will cost R4.90 in 2020, from R5.30 now. In absolute terms these are not big numbers, but this is a segment of the market that is very price-sensitive, and perception plays an outsized role.

Nedbank, after dropping the monthly fees on its Pay-as-you-use account in April, will continue to offer this and its MobiMoney (wallet-type) accounts on this basis next year. Standard Bank has also not increased the monthly fee of its new MyMo account (R4.95) for 2020.

These moves follow the disruptive entry of TymeBank, which marked the first time a bank centred its core proposition on a full bank account with zero monthly fees.

TymeBank per-transaction fees are also simple to understand and very competitively priced. In fewer than eight months, TymeBank has signed up 1 million customers.

There is more price elasticity the further you move upmarket into bank accounts targeted at middle class consumers, and fees tend to cluster around three price points. The first – R60 – is for bundled no-frills banking, with so-called ‘gold’ accounts hovering around the R110 mark while what used to be called ‘platinum’ accounts are around the R210 level.

FNB cut the monthly fee of its Easy Smart account by 9% in July, while Nedbank will increase the price of its Ke Yona bundle by 7% from January.

There is not that much room to move on pricing in the middle segment. Absa and Standard Bank will increase the monthly charges of their Gold Value and Elite bank accounts by just 2% next year, while Nedbank’s Savvy Plus account is up by 5% to R115.

In the upper middle segment, banks have the most pricing power. Standard Bank’s Prestige bundle will be 2% pricier from January, while Absa’s Premium Bundle and Nedbank’s Savvy Bundle are up 6% and 5%, respectively. FNB increased the price of its Premier Bundle by 5% in July.

In April, this writer argued that “many readers of this site don’t particularly care whether their banking costs them R4 or R400 a month. But the real battleground is for the millions of underbanked customers (with pensioners as an – unintended? – secondary market for these ultra low-cost accounts)”.

With Old Mutual and African Bank already playing in the transactional space, Bank Zero launching early next year, and Post Bank still to enter the fray, the market is going to be significantly more crowded.

A very interesting pricing review. Data costs work in reverse of pricing in banking. It is the low end that are charged the highest rate.

Capitec’s Global One could easily slot into the “Mid-level bank accounts” table, and at R5.00 per month, it’s way ahead of the others in terms of ease of application, utilisation, other charges and interest on balance.