Xulu must hand over his Porsche 911 Carrera by noon on Friday, failing which he is sentenced to 30 days’ imprisonment. Image: Alex Kraus, Bloomberg

Lawyer Barnabas Xulu – one-time legal representative of controversial Western Cape Judge President John Hlophe – and B Xulu and Partners (BXI) may finally have reached the end of the litigation road in connection with the Department of Agriculture, Forestry and Fisheries (DAFF) and the Department of Environmental Affairs (DEA).

In the latest judgment handed down on May 4, 2021, the parties are held in contempt of court, face a fine of R30 000, and are refrained from further litigation.

In addition, the amount of R20 242 472.90 must be paid to the DEA, while Xulu loses his Porsche and faces a three-year suspended sentence.

BXI allegedly rendered services to the Marine Living Resource Fund on behalf of the DAFF, for which it received a payment of just over R20 million.

This matter was fraught with controversy, resulting in a flurry of litigation and number of orders being handed down in court, including:

The DAFF’s functions were transferred to the DEA, pursuant to May 2019.

(a) the order must exist;

(b) the order must be served on or brought to the notice of the person/s held in contempt of court;

(c) non-compliance with the order; and

(d) the non-compliance must be wilful and mala fide (intentional or malicious).

Xulu and BXI did not comply with the order handed down by Judge Rogers to preserve the balance of R3.4 million described as ‘Forex Holding’, and to maintain a minimum amount of R380 000 in BXI’s trust account. Judge Pangarker found that this amounted to “wilful and mala fide” conduct.

The judge also found that BXI “wilfully and deliberately” failed to comply with the order to repay the amount of R20 242 472.90. “In the circumstances, a declaration of contempt in respect of non-compliance with paragraph 144 (e) is competent.”

Xulu managed to evade the sheriff of Cape Town who was attempting to serve a writ to attach the Porsche, and ignored three court orders regarding the Porsche. The judge found that this proved Xulu’s “wilful and mala fide non-compliance beyond reasonable doubt and thus he is found to be in contempt”.

Judge Pangarker said: “It is not open to a litigant, including an attorney or law firm, against whom an order is granted, to pick and choose whether he wishes to comply with the court order.”

Read:
Zuma is in the dogbox after walking out of state capture inquiry (Nov 2020)
Zuma defies court order, risks being jailed (Feb 15)
Zuma’s defiance is a grave moment for South Africa (Feb 20)

Judge Pangarker referred to the allegation by the counsel for BXI and Xulu, Masuku SC, that the DEA had set out to embarrass BXI and Xulu.

In reply, he stated: “The evidence, which is undisputed, paints a picture of a law firm and its director who have flagrantly, deliberately and defiantly disrespected and refused to comply with court orders granted by the various judges of the Western Cape High Court.”

He added that rather than comply, as required, “BXI and Mr Xulu embarked on urgent applications which were ultimately dismissed” … and flouted the “constitution which makes court orders binding on all persons to whom it applies”.

This guy is small fry he ONLY has a Porche and not a LAMBO.

but still R20 million, R20 million… it’s beyond my comprehension..depressing how corrupt these people are!

This “disciplinary punishment” is farcical – not even a mere slap on the wrist, but an insult to the very principle of a just (and effective!) disciplinary regimen.

This “lawyer” is a contemptuous serial offender. With such in subordinate offenders, the disciplinary gloves should have come off LONG ago.

He should be jailed, his licence suspended if not outright canceled, and his property confiscated. For starters!

The sheer greed and dishonesty so blatantly on display by this “attorney” is NOT an isolated case.

Greed, unethical behaviour, and personal dishonesty is rampant on an industrial scale in the legal “profession”.

It is so PRECISELY because of the active complicity of the rest of the fraternity doing very little about this cancer in their loins.

They never do, or pay what the court orders. Never ! Hows the pension stolen pay back going with Brian Molefe- ??? Not one cent, court ordered how many years ago???
Accept that some are above the law, that it only applies some, and life is a lot less stressful.
This is Africa. 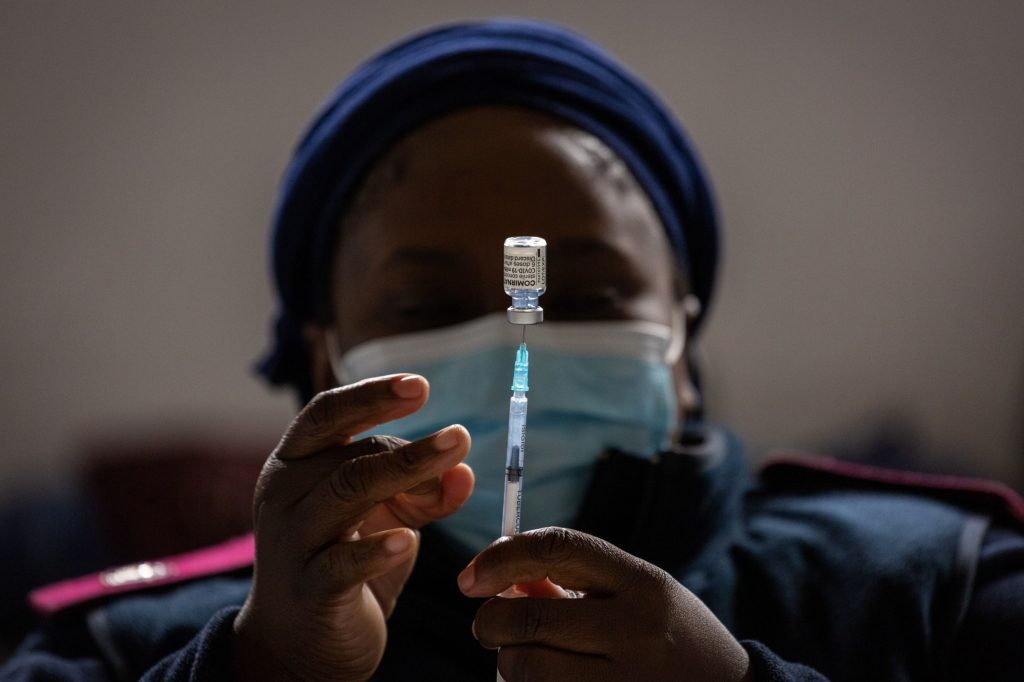