Former Eskom boss Brian Molefe will have to 'pay back the money' to the power utility's pension fund. Image: Supplied

The long-running saga concerning Brian Molefe and the unlawful pension benefits he received from Eskom Pension and Provident Fund (EPPF), in connection with his 15 months of employment at Eskom, came to a head on 4 July, with the Pretoria High Court handing down judgment that Molefe must repay the fund R10 million, plus interest.

The parties in the court action comprised EPPF as the applicant, together with Molefe (first respondent), Eskom Holdings (second respondent) and the commissioner of the South African Revenue Service (Sars) as the third respondent.

Read: The Guptas catapulted Molefe and Singh into Eskom

Molefe was also ordered by the court to pay the legal costs incurred by both EPPF and Sars in the matter.

Amounts to be repaid

In his ruling, Judge Norman Davis also directed the EPPF to repay Eskom the following amounts:

The judge ordered Molefe to repay EPPF a total of R9.8 million, comprising the lump sum of R7.8 million, plus pension payments totalling R185 161 to the month of October 2019, in addition to taxes of R2 million that the fund had paid to Sars.

The court directed that the taxes that had been paid to Sars on the lump sum as well as on Molefe’s monthly pension may be retained by Sars.

The court agreed with Sars that under the Tax Administration Act the revenue service has no authority to repay the taxes claimed by the fund in these circumstances. It found that: “These payments were made on behalf of [Mr] Molefe and is therefore repayable by him to the fund”.

In October 2016, Molefe resigned as Eskom CEO and became a member of parliament for the ANC.

His resignation came in the wake of then-Public Protector Thuli Madonsela releasing her ‘State of Capture’ report, which contained damning allegations against Molefe, related to the abuse of his position at Eskom to benefit the Guptas and their businesses.

Molefe had been employed at Eskom on a fixed-term contract and was therefore disqualified from participating in the EPPF.

However, on the incorrect assumption that he was eligible to be a member of the fund, Molefe transferred a lump sum of R4.3 million he received from the Transnet Retirement Fund to the EPPF.

Eskom also ‘purchased’ an extra 13 years of service totalling R30.1 million for Molefe with the EPPF, despite the fact that Molefe had only served 15 months, and was only 50 years old.

On his ‘retirement’ from Eskom, Molefe elected to receive one-third of his pension benefits as a lump sum.

In January 2018, a full bench of the Pretoria High Court found that Molefe joining the EPPF and the purchase of years of service “stretches incredulity and is unlawful”, and declared that any pension fund amount paid to Molefe “under any purported agreement” between him and Eskom was invalid.

Nevertheless, Molefe never repaid any amount to the EPPF and claimed that there was a factual dispute related to the amount.

In its judgment, the full bench opined: “What is most disturbing is the total lack of dignity and shame by people in leadership positions who abuse public funds with naked greed for their own benefit without a moment’s consideration of the circumstances of fellow citizens who live in absolute squalor throughout the country with no basic services”.

Molefe unsuccessfully applied for leave to appeal the full bench decision to both the Supreme Court of Appeal and the Constitutional Court, the latter being refused on 8 August 2019.

In the latest ruling this week, Judge Davis dismissed Molefe’s arguments that the matter was capable of resolution via mediation, that there are material disputes of fact, that the issues raised have already been determined, and that there is a “need for judicial deference in matters that fall outside the court’s area of proficiency”.

On Molefe’s argument that the matter had already been determined by the full bench, the court found that the fact that the order of the full court had not yet been implemented and that Molefe did not comply with a demand to repay the amount owing, justified the EPPF’s latest court application.

The court found that “rather than constituting a defence’, this confirms Molefe’s obligation to “pay back the money”.

Meanwhile, in a statement issued on Tuesday, the EPPF welcomed the latest court judgement “ordering Mr Brian Molefe to pay back benefits unlawfully received from the pension fund”.

“The EPPF took legal action against Mr Molefe to compel him to pay back the money, in-line with the original court judgment from 2018. Mr Molefe had appealed the matter all the way to the Constitutional Court in 2019,” it noted.

“The legal action taken by the EPPF included asking the High Court to determine and order how much needed to be repaid considering Mr Molefe’s own contributions to the fund while he was an employee of Eskom, his accumulated retirement savings transferred to the EPPF from his previous employer [Transnet], as well as the related tax implications and applicable interest.”

“As a fund, the EPPF remains steadfast in protecting and advancing the interests of its members and pensioners,” it added.

“We continue to invest time and resources in ensuring solid pension fund management that delivers the required financial returns to our members, and makes a positive impact on society through good governance and responsible leadership,” commented EPPF Chief Executive and Principal Officer Shafeeq Abrahams.

Molefe part of the ANC mafia of corruption gangsters.

A million here ten million there and a billion Rand invoice from the French company that came to do the work on replacing two steam generators but found that there was no secure building to house the old radioactive generators and so flew back to France billing Eskom a billion Rands.

You can’t make this sort of stuff up in your wildest dreams. 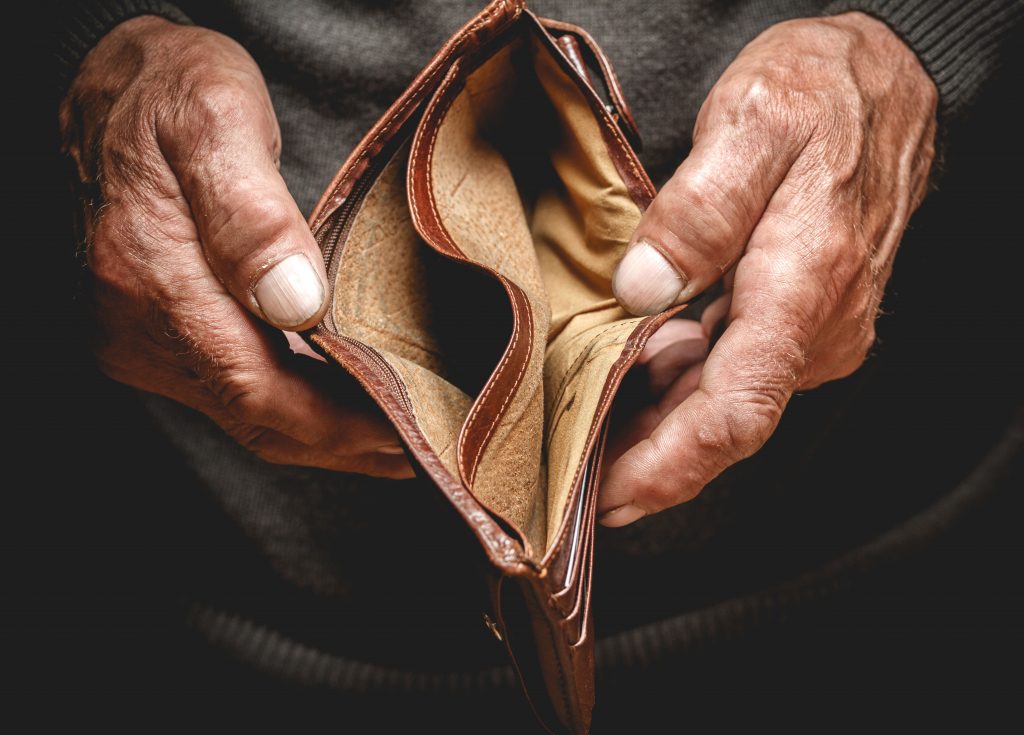