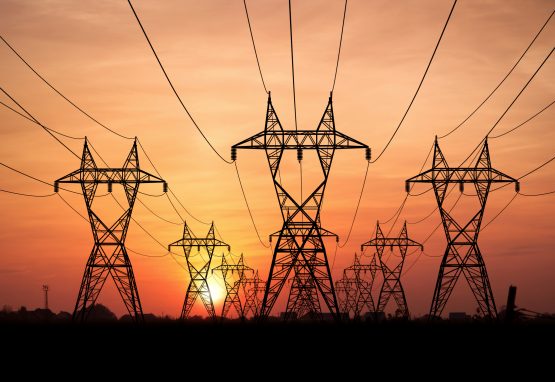 Tariffs in Eskom distribution areas tend to be much lower than those supplied by local municipalities, which Salga says constitutes unlawful discrimination. Image: AdobeStock

The business grouping Business League plans to join the court battle in which municipalities are trying to get the exclusive right to distribute electricity countrywide.

Moneyweb earlier reported that the municipal association Salga (South African Local Government Association), representing 257 local authorities countrywide, has approached the High Court in Pretoria for a declaratory order stating that municipalities have the exclusive right to reticulate – that is distribute and sell – electricity.

Salga further wants the court to compel Eskom to enter into a service level agreement in areas where it does the distribution.

Eskom as well as some private distributors, such as AECI and Damplaas Kragbron situated in the Free State near Petrus Steyn, are opposing the Salga application.

According to Eskom distribution is a concurrent function that both itself and municipalities may execute.

Eskom currently does the distribution in most townships including large parts of Soweto, in Sandton (including Sunninghill) as well as the Waterfall City mega-development node (driven by JSE-listed Attacq) and also supplies many farmers and miners directly.

The tariffs in Eskom distribution areas are generally considerably lower than those where end users buy from their local municipality, which according to Salga constitutes unlawful discrimination.

If Salga’s legal bid is successful, the municipalities will not necessarily take over the distribution in the Eskom areas, but may levy a surcharge on Eskom tariffs.

Municipalities may also compel Eskom to assist with disconnecting the power supply to end users whose municipal bills for water and property rates are in arrears.

Read:
Eskom to distribute electricity and handle billing and collection in Maluti-a-Phofung
Eskom gets tough with errant municipalities, grabs cash and land

The Business League, which according to its website represents about 40 000 businesses and business owners, has given instruction to its lawyers to apply to be joined to the Salga action as ‘amicus curiae’ or friend of the court.

The grouping says it does not agree with Salga’s interpretation of the Constitution as reserving the right to distribute electricity to municipalities exclusively.

It says such a situation will be detrimental to end users in dysfunctional municipalities that fail to pay for their bulk purchases from Eskom.

Business League played an important role as amicus curiae in the precedent-setting case between Resilient Properties and Eskom, where the state-run power company was precluded forthwith from disconnecting supply to end-users when their municipalities fail to pay Eskom.

In a case in the North West province, it argued for the appointment of a paymaster to ensure that municipalities pay for critical services.

Business League CEO Piet le Roux told Moneyweb that it wants to see more space for private electricity distribution where municipalities fail, rather than a bigger role for Eskom.

He says Eskom is already being considered “too big to fail” and increasing its role in distribution will entrench that.

Private sector players may include profit-driven companies as well as those that operate on a non-profit basis.

Read: Municipalities want another slice of the pie, this time from IPPs

Le Roux says there is no reason there should be only one distributor per municipality and if private sector players find a way to distribute electricity more efficiently, municipalities should not stand in their way.

Le Roux says like any other organisation that fails to provide an efficient service, municipalities must improve their operations or find an alternative source of income.

Henk Langenhoven, economist at the Minerals Council SA, earlier said that if the application is successful and results in surcharges in addition to the tariffs local mines are currently paying, it will be even more difficult for them to compete globally and will pose a further obstacle to investment in South Africa.

“This is just another opportunity to loot,” he adds.

No date has been set for the court to hear the application.

It comes against the background of a tariff application by Eskom for an increase of at least 20% that will take effect on April 1. Stakeholders have until January 14 to submit written comments on the application and energy regulator Nersa will hold virtual public hearings on the matter from January 17.

Nersa is expected to finally determine Eskom’s tariffs for the next financial year in February.

It is bad enough that one monopoly fleeces us so you do NOT want 2.

Here we have the state fighting the state for the opportunity to plunder the state! This is the best contemporary international example of the economic concept of the Tragedy of the Commons.

None of them are fighting for the right to provide a better product or service to the consumer. No! They are fighting for the right to plunder this poor consumer. Luthuli House, who is supposed to be in charge of this fracas, is totally absent. Those clowns have abdicated their responsibilities and use the infighting among arms of the state, for which they are responsible, to enable their own grand scale looting of the taxpayer.

This is the government fighting the same government for the right to the carcass of the taxpayer and trampling on individual rights and freedom in the process. Where did the ANC manifesto and the Freedom Charter disappear to? What is left of those naive socialist ideals? Where is this “better life for all” that was promised to us? It is all just a smokescreen to hide the ANC cadres’ ambush for taxpayers.

This brings us to the question – what kind of moron votes for clowns like these and what kind of person enables and incentivizes a political party to steal from him and his children? The voters reward their incompetent leaders for enabling them to consume their own future.

[Nkosazana Dlamini-Zuma] is the SALGA minister and will sort this out chop-chop. She has no interest in seeing local government increase its power base and revenues.

Very well said Sensei, as usual. As SA citizens we are only losers in this outcome.

Here we have the state fighting the state for the opportunity to plunder the state! This is the best contemporary international example of the economic concept of the Tragedy of the Commons. 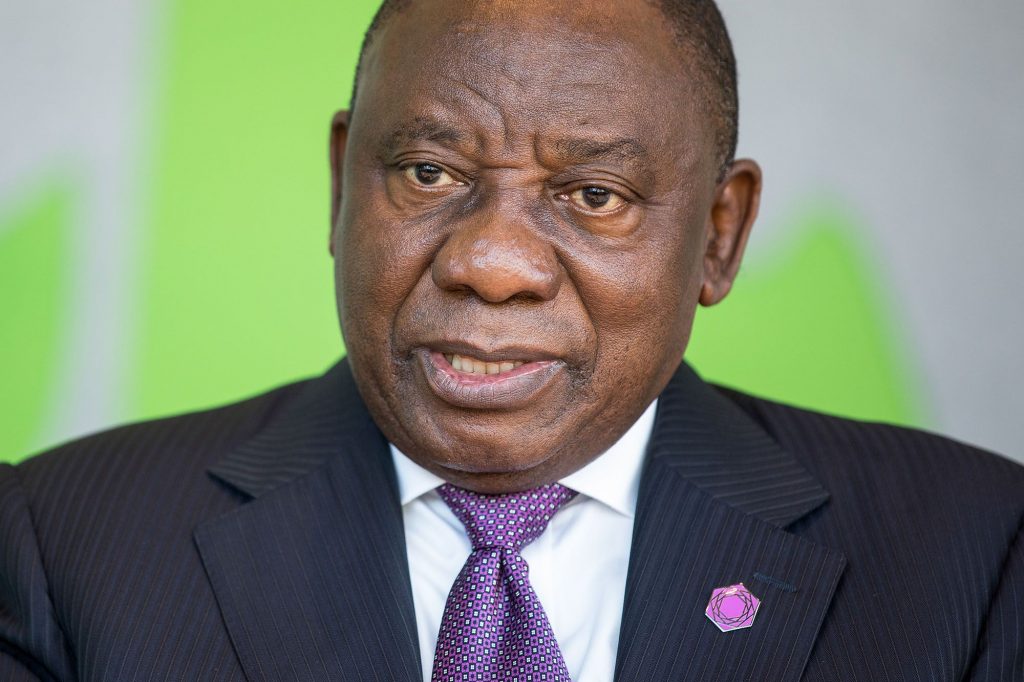