Announcement could be made in his address to the nation at 7pm (Wednesday).
By Paul Richardson and Loni Prinsloo, Bloomberg 16 Sep 2020  15:24 Borders could be open within weeks. Image: Bloomberg

South Africa’s government is considering reopening the nation’s borders within the coming weeks as the coronavirus crisis recedes, according to three people familiar with the matter.

The proposal was discussed at a meeting of the National Coronavirus Command Council on Tuesday and a final decision will be made at a special cabinet meeting on Wednesday, said the people, who asked not to be identified because no decision has been made yet. President Cyril Ramaphosa will address the nation at 7pm to discuss his administration’s response to the pandemic.

The plan envisages borders being reopened in a two-phased approach, with travel initially being allowed within the continent before routes to destinations further afield are opened up, subject to conditions, the people said.

The government imposed a lockdown in March to stop the spread of the coronavirus, halting almost all cross-border travel and shuttering hotels and lodges. The controls on movement brought Africa’s most industrialised economy to a near standstill, with GDP shrinking an annualised 51% in the three months through June from the previous quarter.

Ramaphosa began lifting restrictions in May, moving to so-called alert Level 2 from Level 5 in March. While that has enabled millions of people to return to work, border closures, a night-time curfew and limits on alcohol sales continue to impose restraints on parts of the economy.

South Africa has diagnosed 651 521 coronavirus cases so far, the most in Africa. Almost 90% of those who contracted the disease have recovered and new infections have slowed from a peak of more than 14 000 a day in July to 772 cases reported on Tuesday.

The country has also seen declining hospital and intensive-care unit admissions, and fatalities.

Tourism accounts for about 2.8% of economic output in South Africa, according to the World Travel & Tourism Council. The shutdown of the industry led to a ballooning in the deficit on the nation’s services account to R56.7 billion in the second quarter – the largest shortfall since at least 1960 – from R7.1 million in the previous quarter.

“That’s enabled millions of people to return to work”????

What about the millions of people that have now work to return to? Most of it as a result of this less than clever NCCC. What this lot has done will cost this country for decades to come.

We never know with her, ruling the roost, smokers and drinkers

Good luck Cyril, we’re all holding thumbs that this one goes through

Travel to the continent would be a huge plus for business travel, even to start with. As will be very easy to hop from Addis to many other places. They have never really stopped flying daily to UK as example.

Lets hope he has it passed by the rest of the NEC as well.

It’s magic! At exactly the same time the ANC realises there’s no more money left in our economy, c19 disappears!!! You go governs! Good luck for the next 3 years in office

We now know what the President will be presenting way before he does.

What else is leaking? 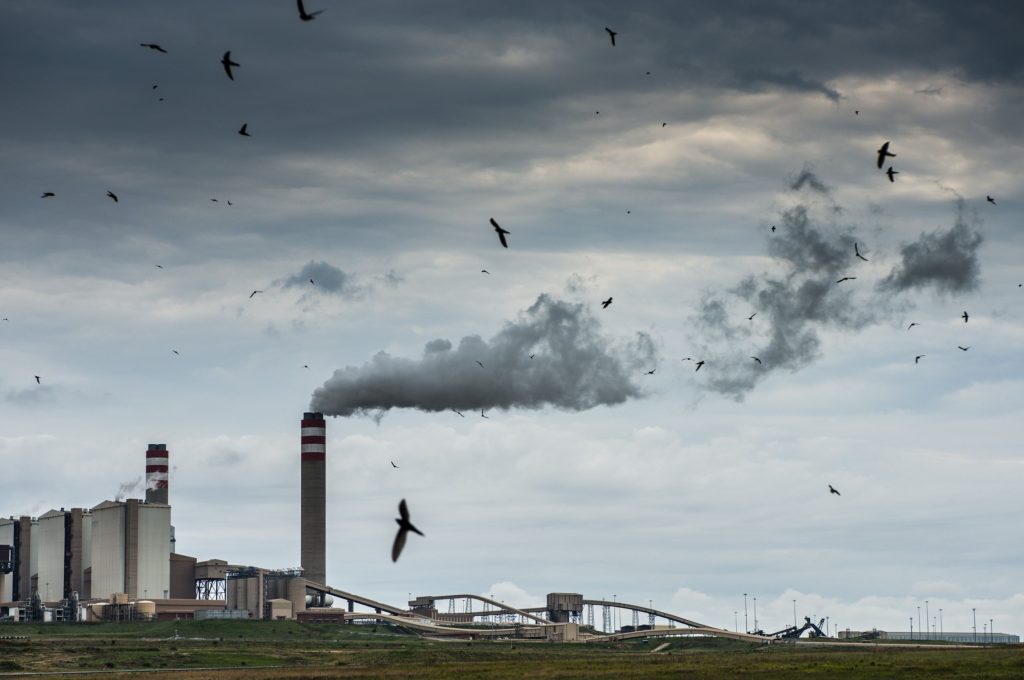